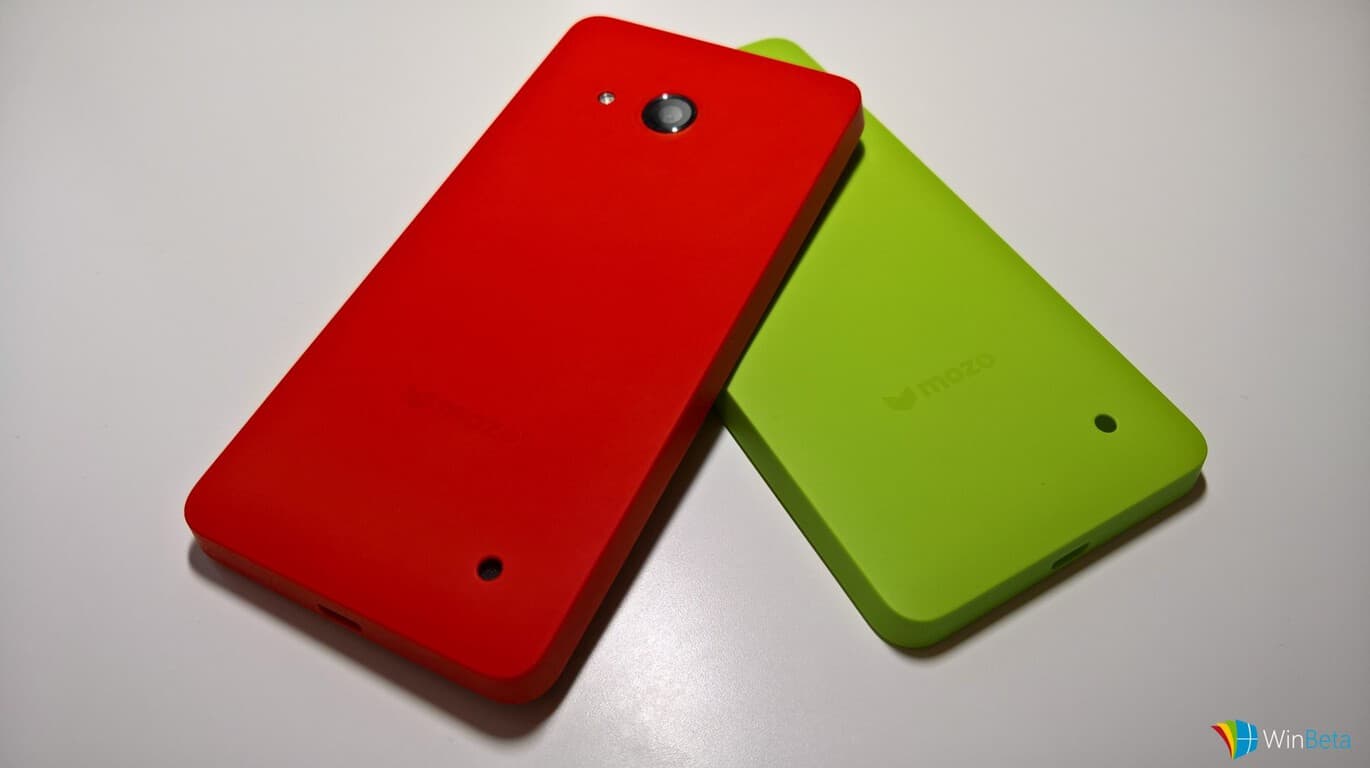 Mozo, a Finnish company that produces quality cases for Lumia phones, iPhones and Surface tablets, will soon stop offering their colorful plastic cases for Microsoft’s Lumia phones. According to a report from French website theWindoze (via Pocketnow), the company send the following email to a customer looking to buy a blue case for his Lumia 950:

Mozo explained to this customer that it will no longer produce colorful Lumia covers.

As explained in the email, the company stopped the production of colorful Lumia cases as a reaction to “the recent Microsoft news”, which is a polite way to acknowledge that Windows phones sales have fallen of a cliff over the recent months (if you missed the news, Microsoft is reported to have sold only 1.2 million phones in Q4 2016). That’s not all bad though, as the company will keep selling wooden Lumia covers which look much more premium than the company’s plastic cases. Let us know in the comments if you understand the company’s decision to reduce its collection of covers for Lumia phones.