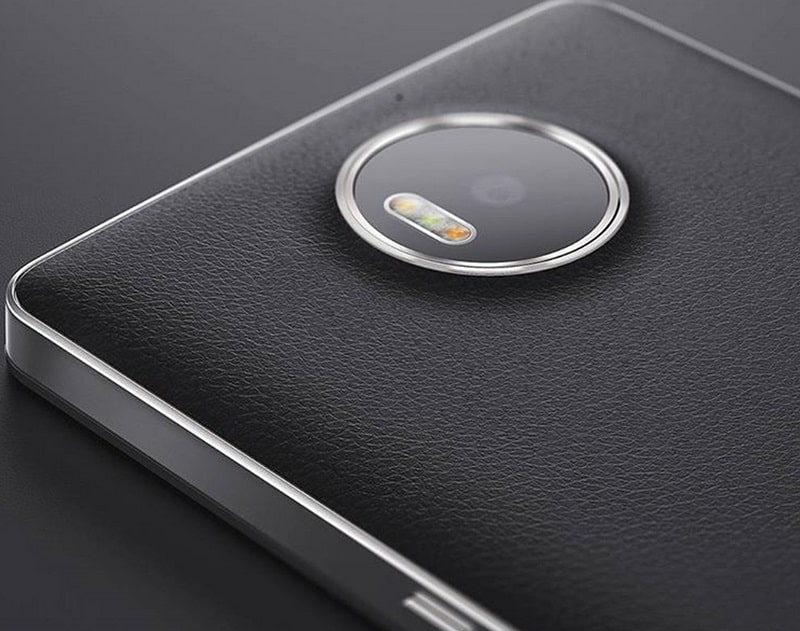 During Microsoft’s Windows 10 devices event earlier this month, the company showed off its new Lumia flagship offerings. Understandably, not every Windows Phone fans was enamored with the Spartan-like design of the phones, however, Microsoft was quick to point out the replaceable back plates of the Lumia 950 and 950XL.
On several of the demo tables at the events were Mozo cases designed specifically for the Lumia 950 and 950XL with leather backings and metallic trims. While leather does offer a premium feel to the Lumia’s, some owners may seek out other designs, and Mozo confirmed it will be addressing those needs in the future.
The Finland-based accessory provider recently answered questions about providing additional options to case seekers who wanted something other than leather on the back of their new Lumia’s. Specifically, an email from a Windows Central reader asking about the release of non-leather options was answered as such:

Hello, Thank you for feedback. Yes, we are planning that also. However, they won’t be ready for launch. We’ll share information on our social media platforms when available.”

The design of the Lumia 950 and 950XL has been a bit of contention for some fans, but with 3rd party designers stepping up to offer customization may make the Lumia’s bland design easier to palate. As an additional bonus, the backs of the Lumia’s can be fully removed and replace allowing owners to customize without compromising on benefits such as weight or wireless charging.
We’ll keep an eye on news of new Lumia 950 and 950XL cases as they arrive.