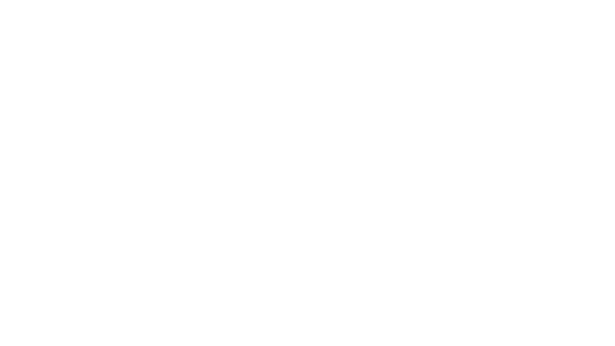 Recently, we learned that Mozilla was planning on releasing  Firefox 26 for Windows 8, complete with a Metro/Modern interface, this coming December. Unfortunately, Mozilla has revealed that this browser has been delayed yet again due to "slower than expected" progress.

Mozilla still plans on rolling out a Firefox 26 "Preview Release" on September 16th, asking users for necessary feedback in order for the browser to mature. "The goal of the Metro Preview Release is to gather feedback and defects from the larger Aurora community. Whether or not the Metro Preview Release will graduate from Aurora to Beta and Release channels is still to be determined. At a minimum, it should significantly increase the number of testers and feedback," Mozilla stated.

Due do slow progress, Mozilla believes the Metro aspect of Firefox probably wont make it into Firefox 26, but rather Firefox 27 when it becomes available on January 21st of 2014. Firefox 24 is set for release this Tuesday, September 17th.

If development continues as planned, the Metro/Modern version of Firefox will have taken well over over an entire year to be released when compared to Windows 8's release in October of 2012.