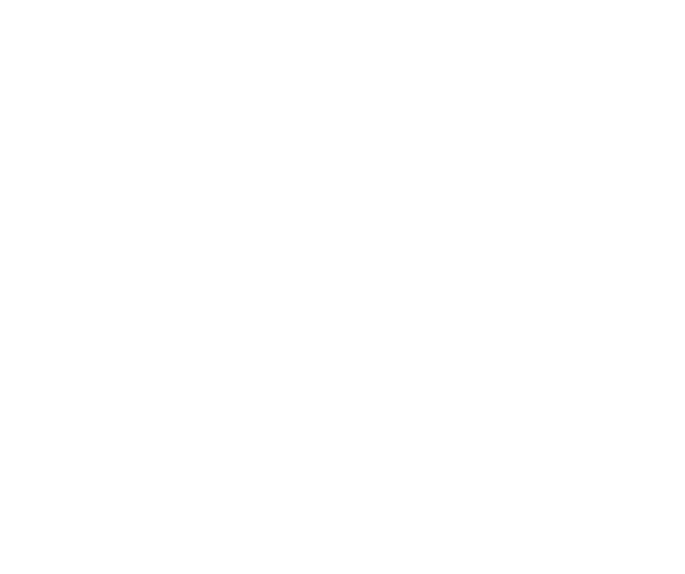 Mozilla has rolled out an Alpha build of Firefox 26, which is also the same build that has been built from the group up for Windows 8's modern user interface. Mozilla is providing users with an "exciting early look" at the newest member of the Firefox family.

"This touch-friendly version of Firefox has been designed to ensure people get the best browsing experience on their Windows 8 tablet. It has a tile-based Firefox Start experience and supports Firefox Sync, Windows 8 touch and swipe gestures, Snapped and Fill views, and Windows Share integration all delivered with a streamlined, modern and beautiful interface," Mozilla stated in an official blog post.

This new version of Firefox runs on the same Gecko engine as the regular Firefox browser for desktop. Firefox Metro adds support for WebGL and asm.js for better 3D graphics and supercharged JavaScript in the browser. There is also full HTML5 video support, along with WebM and H.264 support.

Over the next few weeks, Mozilla plans on improving the browser's performance and responsiveness. We've provided you with a download link below for the browser. Once you install it, set it as the default browser and simply locate Firefox Aurora on your Start Screen (Windows 8) or All Apps view (Windows 8.1).

Mozilla recently revealed that this browser has been delayed yet again due to "slower than expected" progress. Due do slow progress, Mozilla believes the Metro/Modern aspect of Firefox probably wont make it into Firefox 26, but rather Firefox 27 when it becomes available on January 21st of 2014. If development continues as planned, the Metro/Modern version of Firefox will have taken well over over an entire year to be released when compared to Windows 8's release in October of 2012.