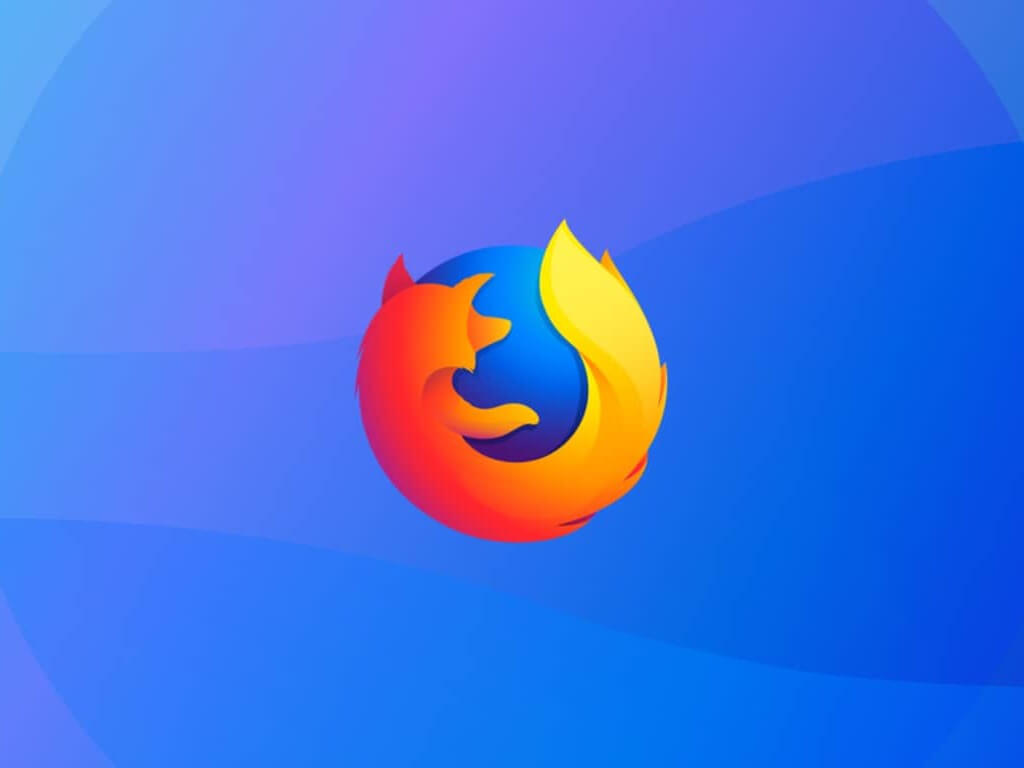 (updated with link to the app, below)

The Microsoft Store for Windows 10 and Windows 11 PCs is welcoming its first major web browser today with Mozilla Firefox. This will make the popular browser easier to find and download for Windows users, and Firefox follows several high-profile that recently landed in the Microsoft Store including Discord and the Epic Games Store.

In recent years, Mozilla Firefox lost market share against Google Chrome and other Chromium-based web browsers, but it remains a solid alternative with interesting privacy protection features such as Total Cookie Protection, Enhanced Tracking Protection, and DNS over HTTPS.

If Microsoft recently replaced its EdgeHTML engine with Chromium in its new cross-platform Edge browser, Mozilla is continuing to develop its own Gecko engine. What made the release of Mozilla Firefox on the Microsoft Store possible is the new store policies finally allowing browser vendors to use their own browser engine instead of Microsoft’s.

The Redmond giant has made some unprecedented changes to make its digital storefront more developer-friendly, and the Microsoft Store now welcomes unpackaged Win32 apps that can use their own auto-update mechanisms and in-app payment systems. It remains to be seen if Google Chrome and other Chromium-based web browsers will also come to the Microsoft Store, but with over 1 billion devices running Windows 10 and Windows 11, Microsoft's digital storefront is nothing to sneeze at.

Here's the link to the Firefox app on the Microsoft Store (the link in the Mozilla post is apparently wrong): 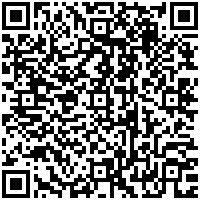 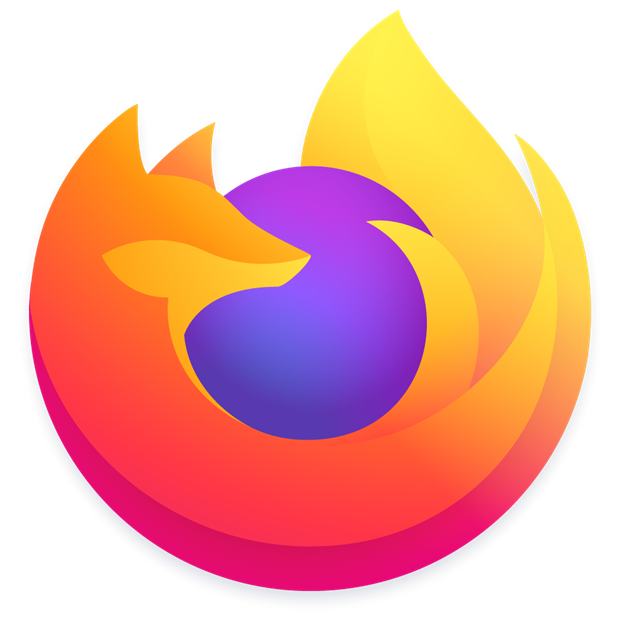 All you need to know about Microsoft's .NET Conf 2021, happening now