Movies Anywhere, the digital locker service that lets consumers consolidate their digital movie purchases in one single place now has an official app on Xbox consoles (via Engadget). The app lets US consumers view their purchased movies from iTunes, Google Play, Microsoft’s Movies and TVs, and other digital retailers, and it's free to use on Xbox consoles and other platforms.

The Movies Anywhere app on Xbox consoles also lets users organize their purchased movies into personal lists, and it supports social features including Watch Together and Share Pass to share your favorite movies with friends and family. Movies Anywhere is currently only available in the US and you can sign up for free on this page. 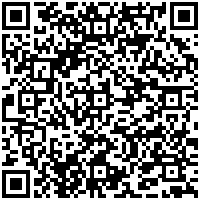 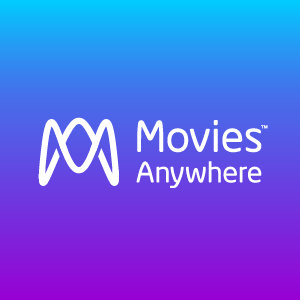