Motion to reserve board seat for employees rejected by 95 percent of Activision Blizzard shareholders - OnMSFT.com Skip to content
We're hedging our bets! You can now follow OnMSFT.com on Mastadon or Tumblr! 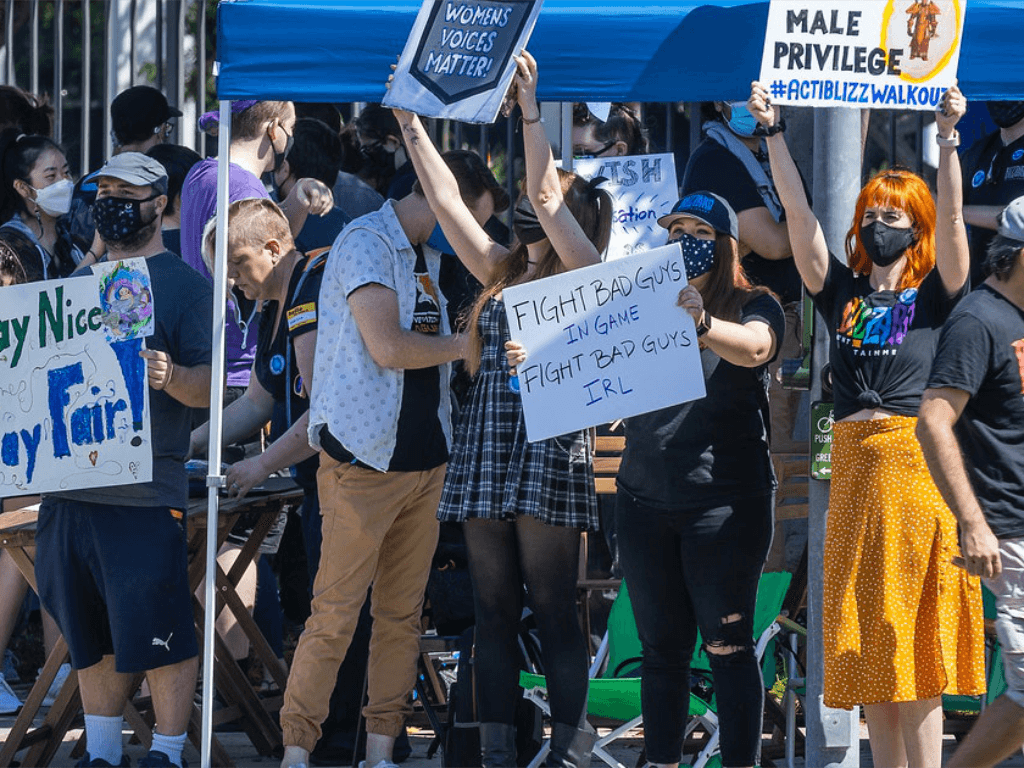 Activision Blizzard may be in the headlines for recently entering into collective bargaining talks with its Quality Assurance department at its Raven Studios, as well as conducting its own internal investigation into allegations of misconduct at the company.

However, the full story behind the publisher's recent moves is a bit deeper and less flattering than initially viewed and a move by its board as of late looks to solidify Activision Blizzard's continued activism against its own employees.

During a board vote, Activision Blizzard shareholders rejected a request to extend a board seat to employees by a margin of 95 percent, with only 5 percent in favor of the motion.

Similar to its collective bargaining and internal investigation headlines, the board electing to not have employees represented at the company-wide decision-making table seemingly continues a trend of hostility towards Activision's own employees.

After months of unionization busting efforts, the QA staff at Raven Studios won their first union election and forced Activision Blizzard to the bargaining table.

As part of SEC filing, it was revealed that Activision Blizzard conducted an internal investigation into allegations of misconduct, sexual harassment and discrimination, and ultimately concluded that there was "no widespread harassment" at the company despite a recent $18 million dollar settlement to address previous allegations and a second high profile misconduct case working its way through the courts currently.

The vote by the shareholder to reject employee representation on the board is another anti-employee move by a company that's been riddled with reports of frat boy like behavior encouraged by executives, sexual harassment, discrimination and employee unrest.

Interestingly enough, shareholders also voted to have the New York State Comptroller Thomas DiNapoli oversee financial disclosure reports from the company. DiNapoli and his offices will have access to employee compensation, sexual harassment settlements, employee compensation, the number of paid out sexual harassment cases, harassment complaint tallies and what steps Activision Blizzard are taking to address the list.

As for Microsoft's involvement, there is very little outside support for Activision employees looking to unionize on a much broader scale. Due to the pending merger, Microsoft and Activision Blizzard are barred from communications with one another.

If all goes to plan, Microsoft will inherit a culturally-troubled publisher that will need strong, fair, and employee-friendly leadership in the future.