Moscow to ditch Microsoft software in a move toward "self-reliance" - OnMSFT.com Skip to content
We're hedging our bets! You can now follow OnMSFT.com on Mastadon or Tumblr! 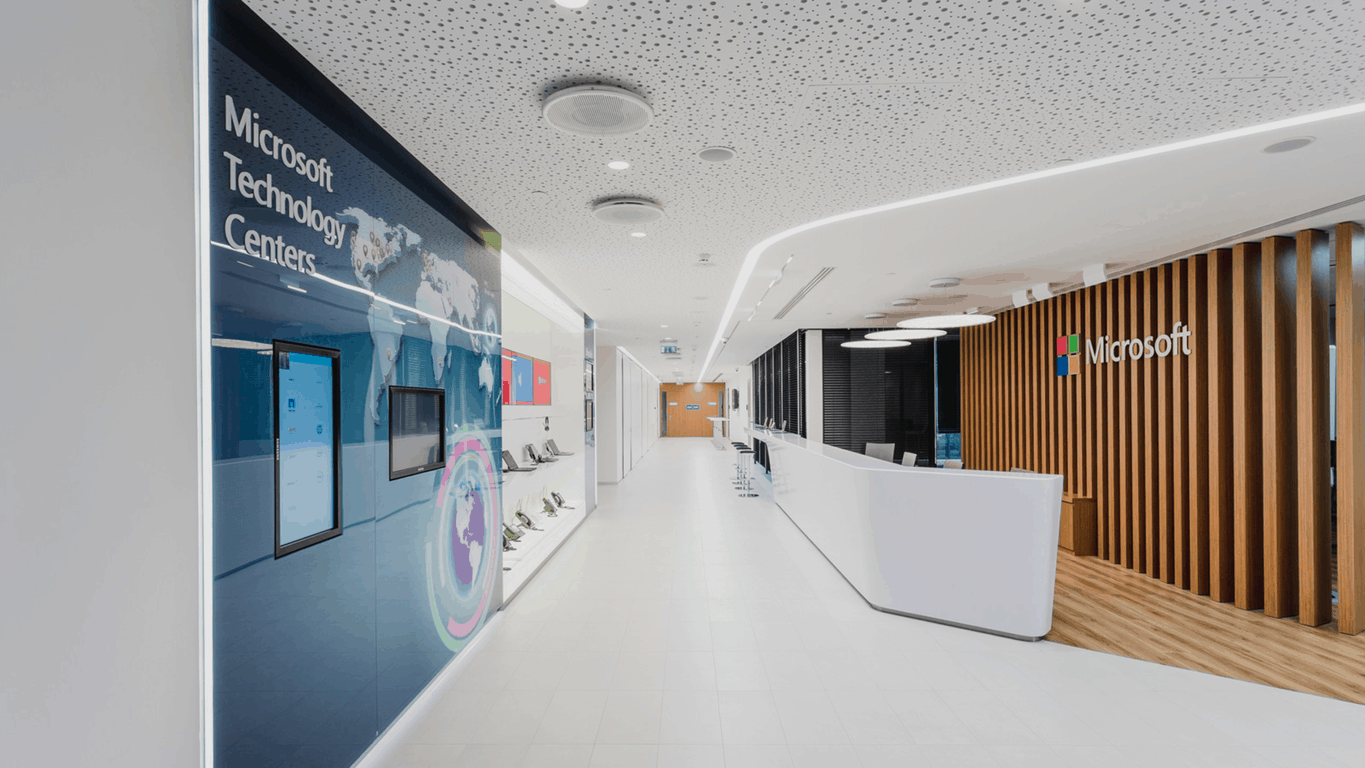 Political tensions between the United States and Russia are rising, but a new report out by Bloomberg News is indicating that these political tensions might have just crossed into the world of technology as well. Moscow is reportedly ready to ditch Microsoft Software in a move toward "self-reliance."

The move is all a part of  Vladimir Putin’s call for the Russian government to reduce dependence on foreign technology. As part of that call, Russia will be replacing the Microsoft Exchange Server and Microsoft Outlook technology in over  6,000 computers in Moscow with an email system from  state-run carrier Rostelecom PJSC.

Additionally, as per a statement from Artem Yermolaev, head of information technology for Moscow, Russia may also consider replacing Windows and Office, and may expand the replacements to as much as  600,000 computers and servers. Microsoft declined to comment on the Bloomberg report, which draws into question how this new call from the Russian government may affect the technology market.