Mortal Kombat 11 is now live on Microsoft's Xbox One video game consoles - OnMSFT.com Skip to content
We're hedging our bets! You can now follow OnMSFT.com on Mastadon or Tumblr! 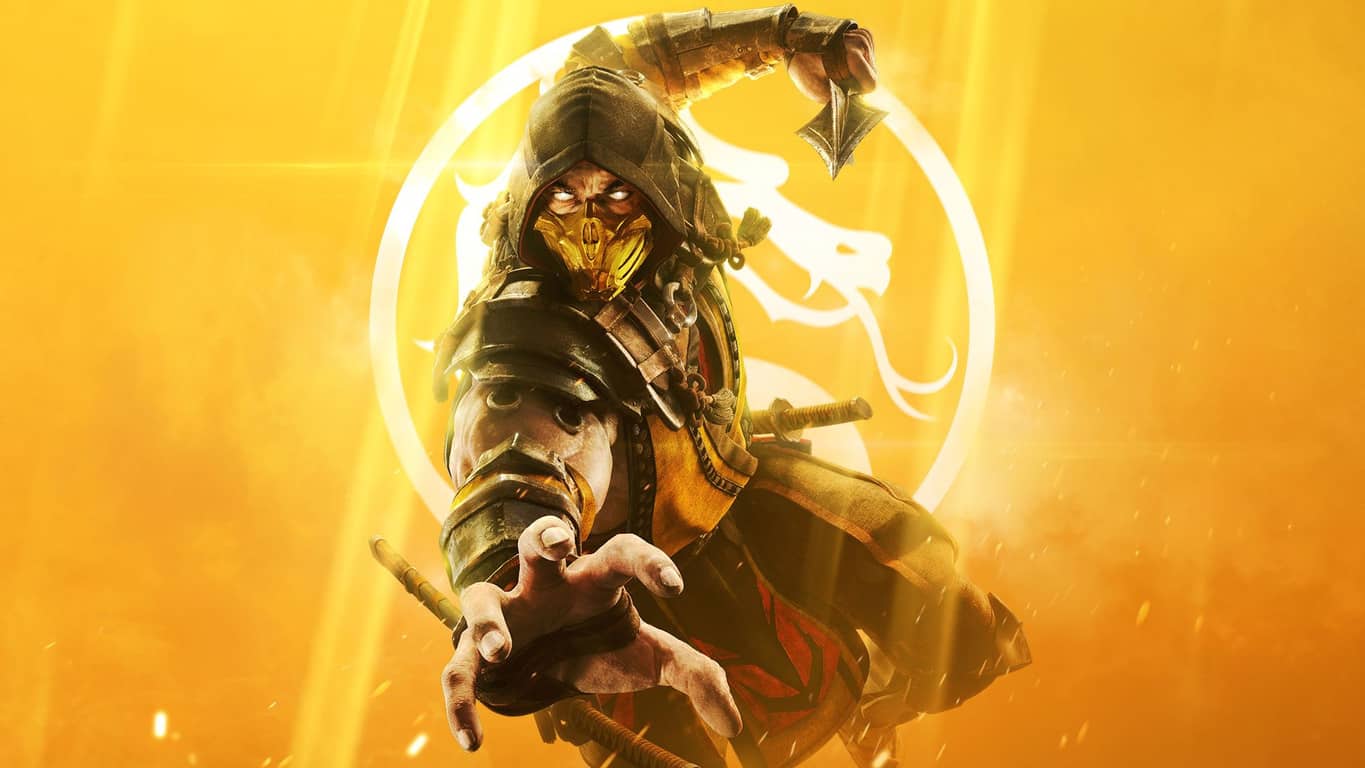 Mortal Kombat 11 is now available to play on Microsoft's family of Xbox One consoles. The game is the latest in the long-running fight game franchise and the second to launch on the Xbox One generation of consoles.

This eleventh entry in the Mortal Kombat series supports local multiplayer for two players and online multiplayer for up to eight. A special Premium Edition of Mortal Kombat 11 is also available with contains the main game plus the Kombat Pack season pass for future downloadable content and additional skins and gear.

Mortal Kombat is back and better than ever in the next evolution of the iconic franchise. The all new Custom Character Variations give you unprecedented control to customize the fighters and make them your own. The new graphics engine showcasing every skull-shattering, eye-popping moment, brings you so close to the fight you can feel it. And featuring a roster of new and returning Klassic Fighters, Mortal Kombat's best in class cinematic story mode continues the epic saga over 25 years in the making.

Are you a Mortal Kombat fan and will you be playing 11 on your Xbox One console? Share your thoughts with the community in the comments below and then follow us on Pinterest for more Xbox gaming content. 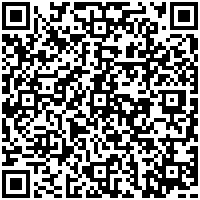 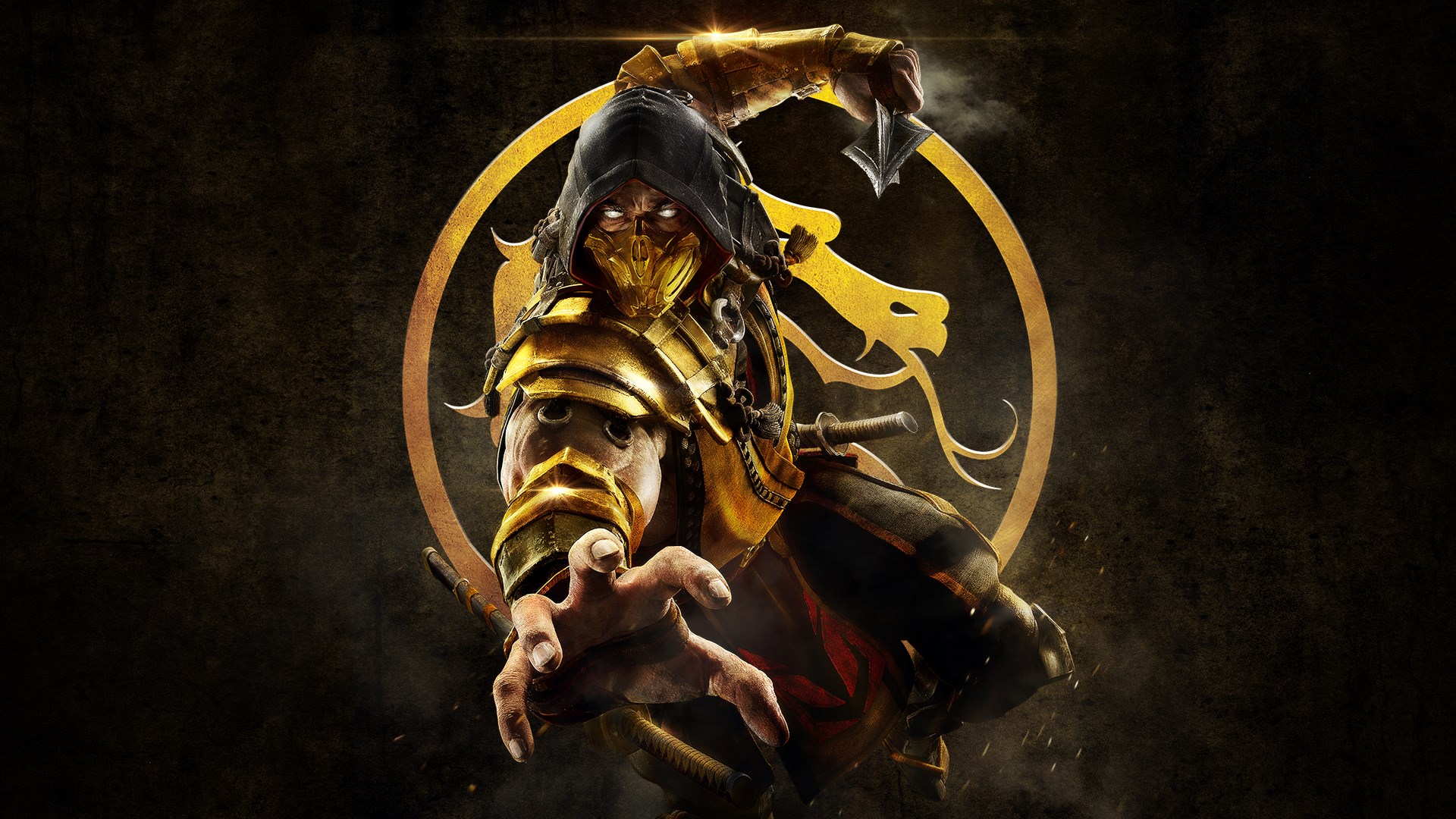