It appears NeatherRealm Studios, the company that is developing the upcoming Mortal Kombat XI fighting game, is interested in enabling cross-platform multiplayer in their new game, due for release this Spring. This could enable users on various platforms such as Xbox One, PC and Mac to not just play with each other, but also interact with cross-platform profiles, friends, voice communication, and match-making, cloud saves and even achievements could work between the different platforms

All of this could be possible in part due to Epic Games’ release of their API tools, as spotted by the writers at Wccftech. The gaming company that develops the heavily popularized and highly cross-compatible Fortnite game will make new cross-platform features free for all developers, and the APIs will be released over a period of several months for any developer wishing to incorporate them into their own titles.

Cross-platform multiplayer is unlikely to be available in the game’s initial release in April 23, and the developers haven’t addresses much, including whether the game could work between PS4 and other platforms. This is likely due to Sony’s strict policies against cross-play, however lately it seems to be willing to soften its stance on the issue.

If you’re interested, the game is available for pre-order right now on the Microsoft Store, and will be an Xbox One X Enhanced title and supports HDR10 for anyone who is sporting a supported TV and Xbox One S or X system. 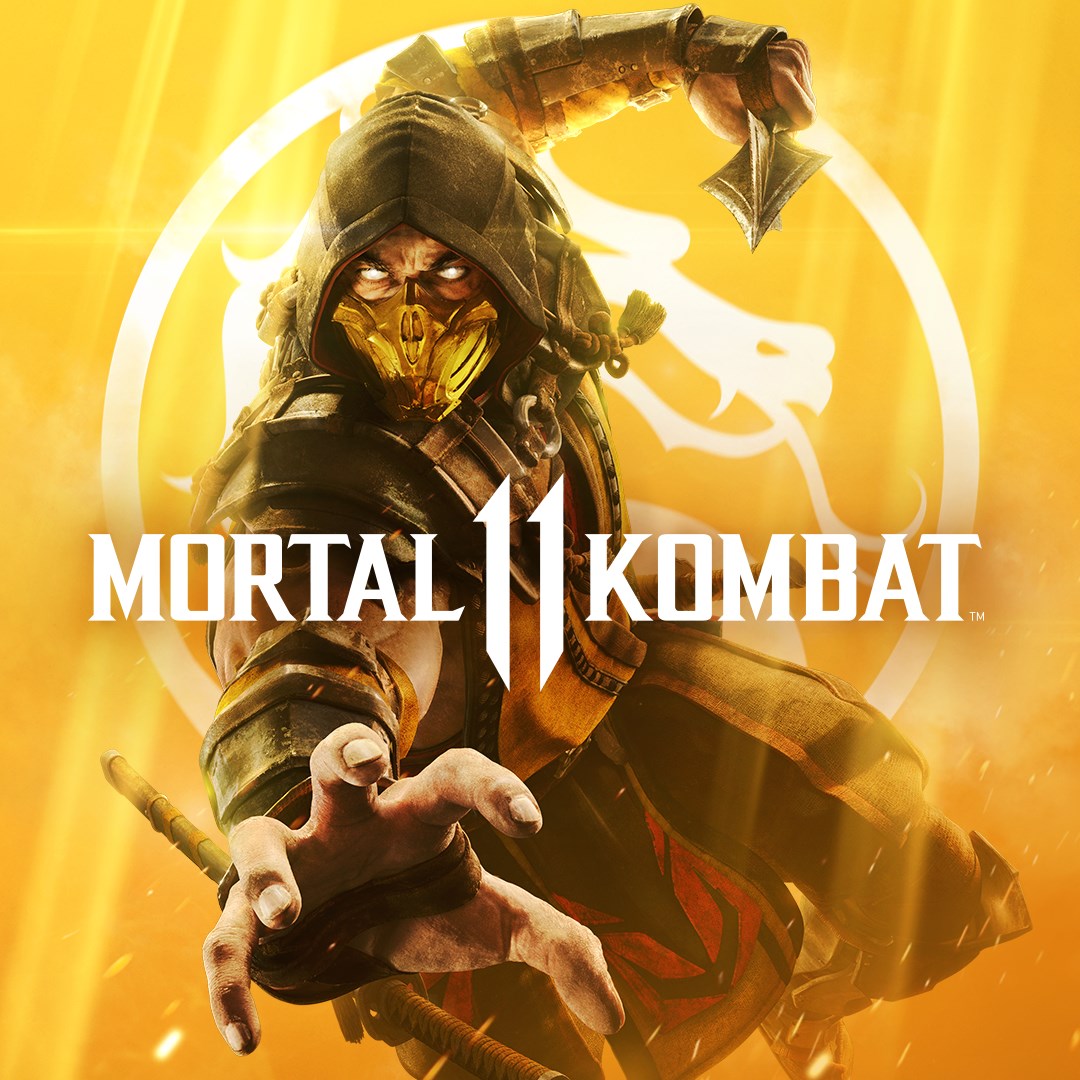