This downloadable content (DLC) contains a new story, three skin packs, and three new characters including Sheeva, Fujin and the classic RoboCop voiced by the actor who played him in the original film, Peter Weller.

Those who already own the main game can buy the Aftermath content by itself while a new Mortal Kombat 11: Aftermath Kollection is also now available for those wanting to buy the main game, the Aftermath DLC, and the other previously released DLC all in one package. 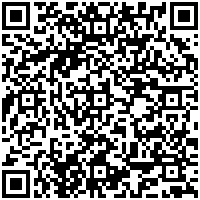 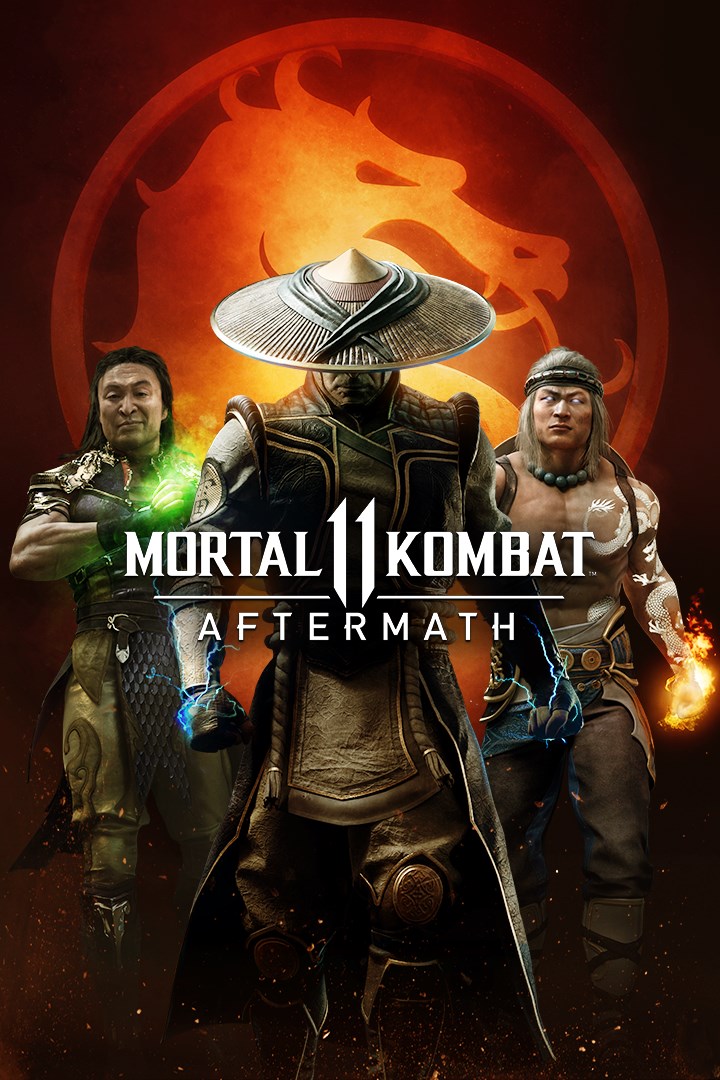 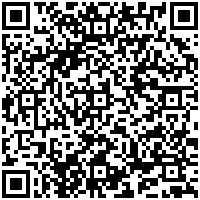 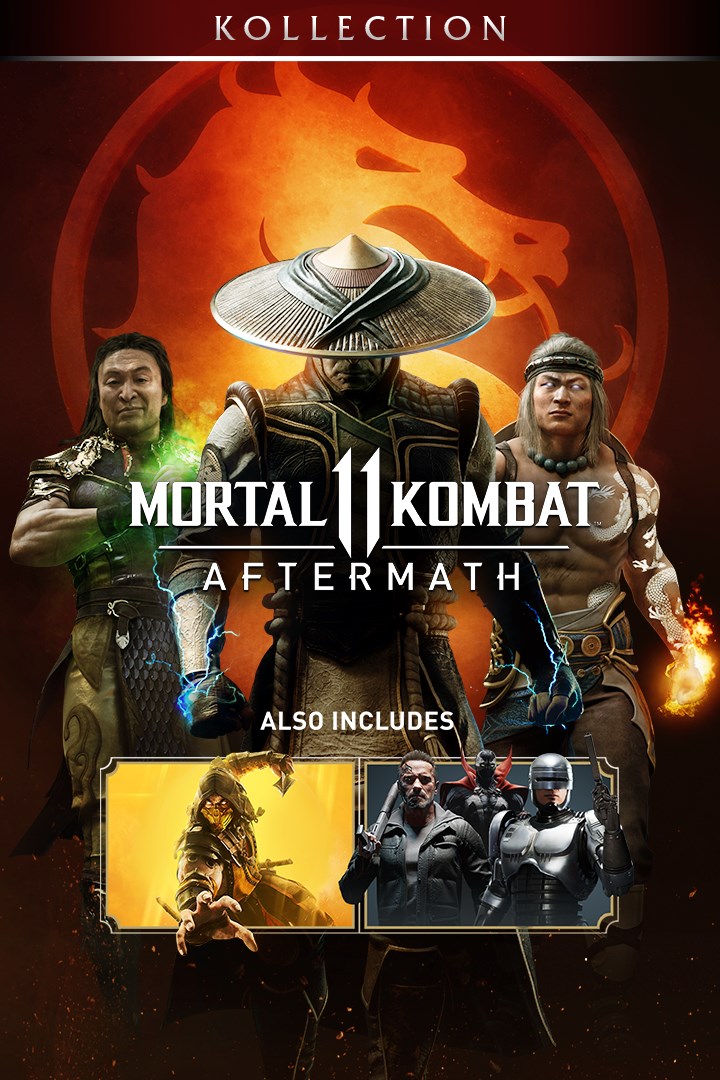