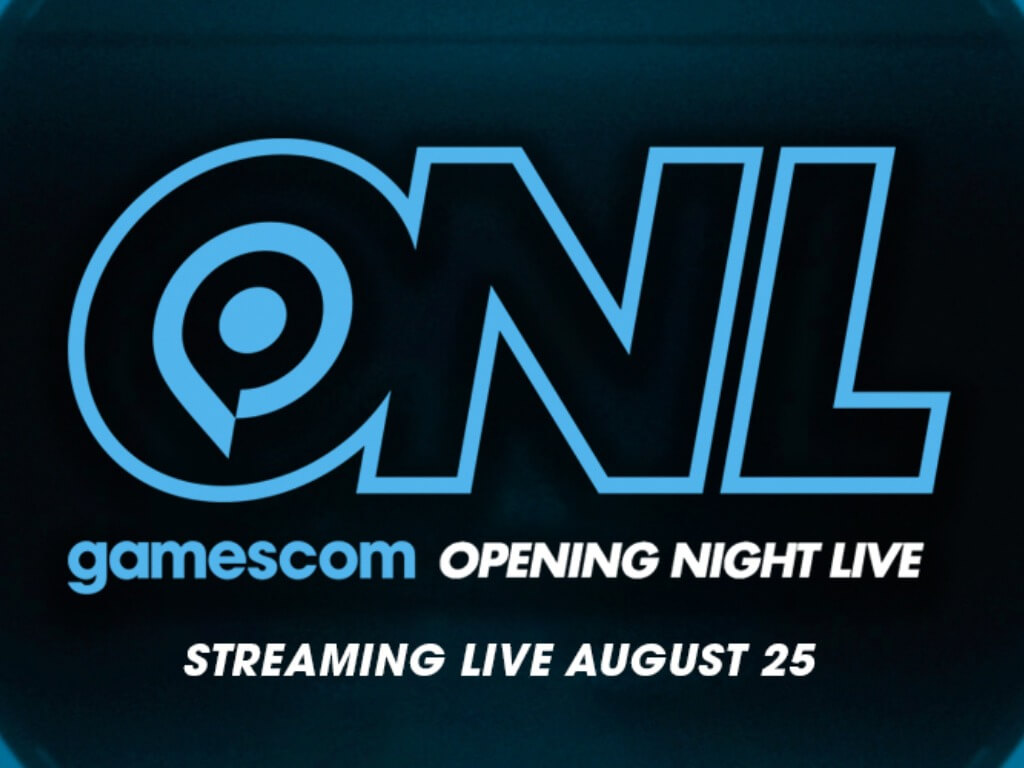 We’re just a couple of hours away from the gamescom Opening Night Live, a 2 hours digital event that should bring exciting updates from Xbox Game Studios, PlayStation, and many other big publishers. The event will start airing on YouTube and Twitch at 11 AM PT, with a pre-show starting at 10:30 AM.

Geoff Keighley, the host of the event has already confirmed that we will get updates about Call of Duty: Vanguard, Far Cry 6, Saints Row, and many more upcoming games. If Halo: Infinite wasn’t explicitly mentioned, the game is expected to make an appearance during the show, especially after its December 8, 2021 release date leaked earlier today.

We also hope to see updates about other Xbox Game Studios titles that we didn’t see yesterday during Microsoft’s gamescom digital event. It’s been quite a long time since we had any substantial news regarding CrossfireX, an Xbox exclusive game that was expected to be released last year but has since been delayed to 2021, just like Halo Infinite.

Forza Motorsport 8, Hellblade II, or the Fable and Perfect Dark reboots were also absent from Microsoft’s event yesterday, though Microsoft may not want to show games that are still quite early in development. Anyway, Halo Infinite is definitely the game Xbox fans want to hear about these days, and Microsoft will hopefully avoid letting Call of Duty: Vanguard and Battlefield 2042 grab the best seats on the hype train.

Do you think we're going to get some news about Halo Infinite during the gamescom Opening Night Live later today? Sound off in the comments below.