More than 10 million gamers have played Sea of Thieves since launch - OnMSFT.com Skip to content
We're hedging our bets! You can now follow OnMSFT.com on Mastadon or Tumblr! 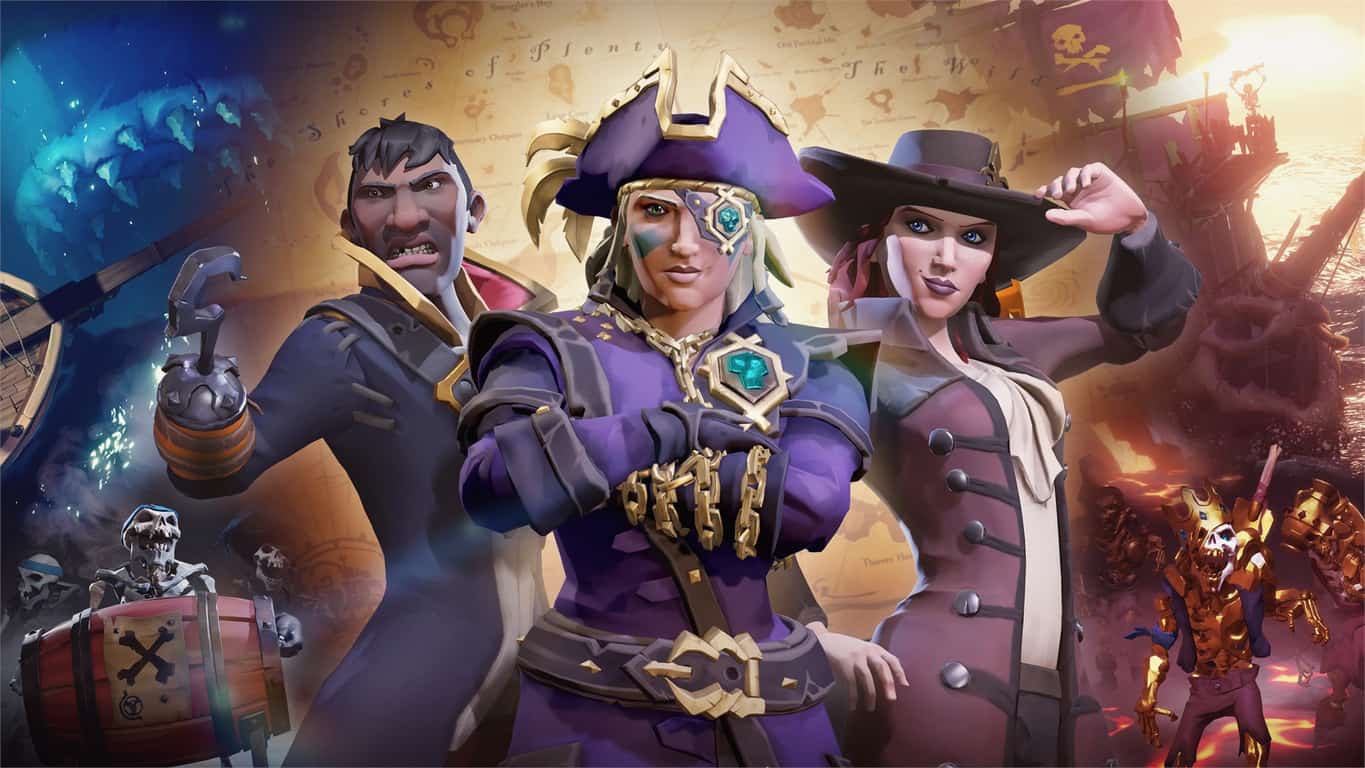 More than ten million gamers on Windows 10 and Xbox One have played Sea of Thieves since it launched in May of 2018, according to a blog post published on Xbox Wire.

While this doesn't explain the total number of active players, it definitely sets a significant milestone for the game, especially given how relatively young it is. The developers have continually pushed out free monthly content updates, consistently expanding the game since it first launched almost two years ago. 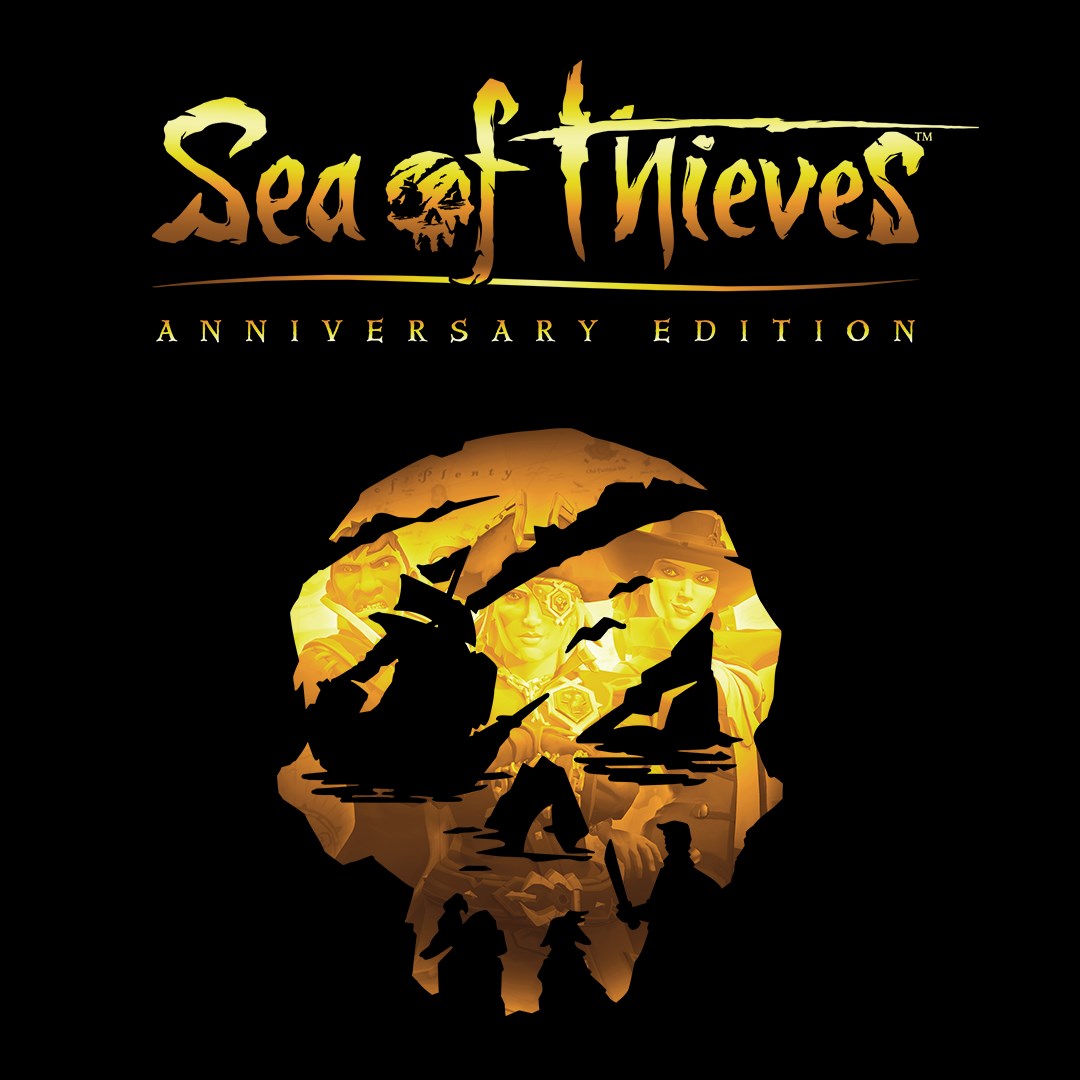 Part of the game's success is due to its wide availability to subscribers of Xbox Game Pass. Given that it's also a popular multiplayer option, many gamers will likely enjoy it best with an Xbox Game Pass subscription, which is being given away for just $1 for the first month for new users.

Sea of Thieves is also expecting its first monthly update of this year on Wednesday, January 15. And to further celebrate the new milestone, the developers are giving away two free limited-edition gifts for those who log in between January 15 and 22.

Are you an active player of Sea of Thieves? What do you think about the game so far? Be sure to leave a comment below.