It seems the hacking community for the HCT HD2 device doesn’t die, as today more shots of Windows RT running on the device emerged on Twitter, revealing support for 480×800 resolution. 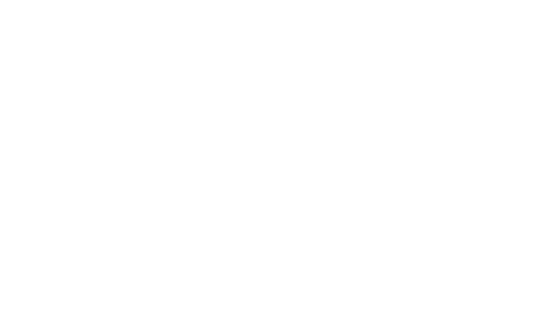 The shots appeared on Twitter, along with information that Windows RT works great with a resolution of 480×800. There was a bit of reworking that needed to be done within a system file to get the 480×800 resolution, but after that it just worked. They also said Metro apps open in 6 seconds, which is fast, especially for the specs of the phone. Also, WLAN is also almost working on the device too.

We’re not sure how long it’s going to be before Windows RT is fulling working on the HTC HD2, if ever. It is amazing to see a practically full version of Windows running on a phone though!