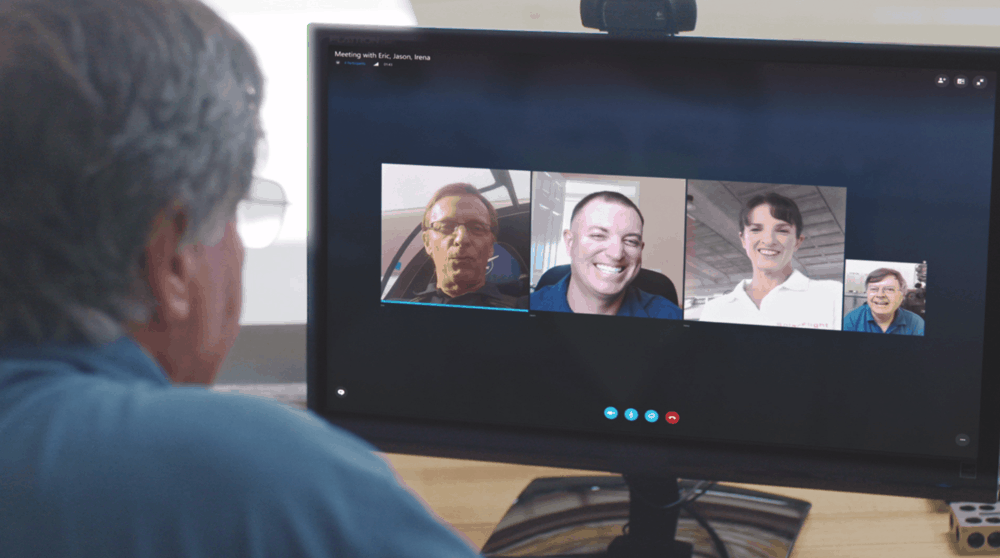 Chat apps are becoming tremendous growth opportunities for several forward-thinking companies and spurring an increasingly competitive landscape for the attention of users looking to intelligently communicate with businesses, companies, services and one another.

After seeing several chat app revamp presentations from Apple, Google, Facebook, Twitter and a host more, Microsoft’s Skype messaging service in its current form is beginning to look a bit antiquated by comparison. Despite being the premier brand associated primarily a video conferencing service, Microsoft’s Skype team appears to be primed for joining the new intelligent messaging fray with a host of updates that should make it’s non-video related messaging equally as useful as its video content.

A little less than a month ago, news surfaced that folks within Skype were developing additions to Skype that would help it compete with the Slacks of the world and that the new service would be called Skype Teams. Following that news, Brad Sams from Petri has just unloaded a freight of information regarding the details of Skype Teams.

The platform is organized by teams and channels with teams being the top of the hierarchy and channels being the sub-categories for that team. It is possible to favorite a channel so that it is always present and hide them if needed as well.

When you create a team, you invite co-workers by their email address, and you also have the ability to add by security groups too, which makes it faster than adding users individually for large groups. Once the team is created, you then can add new channels to organize the grouping; what is not known is if a user has to join a team or if they are automatically added if you provide their email. I suspect they have to accept the invite as automatically adding users to a team would quickly increase the noise at a personal level.

As of right now, the app is in private beta testing and appears to be aimed solely at Office 365 users, with a majority of the features presumably going to Office and EDU accounts at first. Skype Teams may or may not ever compete directly with Google’s Allo, Facebook’s Messenger or Apple’s revamped iMessage, but it’s definitely going after the well-received Slack competitor.

More casual users of Skype may have to wait and see what the melding of the Windows 10 Messaging app and Skype brings in early 2017 as far as bots, emojis, GIFs, videos, and animations. For now, though, Skype Teams looks to be several steps in a healthy direction for Office users.