More info regarding Windows Blue leak, will have a Public Preview and include IE11

More information regarding Windows Blue has leaked onto the web today, revealing IE11 and a public preview of the OS. 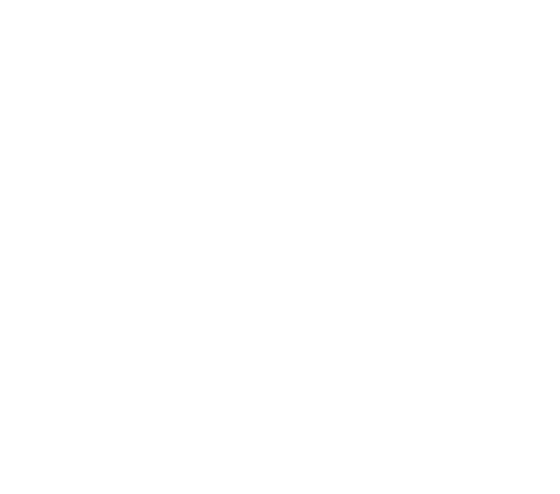 Also, it appears Windows Blue is packing a newer version of IE, IE11 to be exact. Not much else has been said on this, but the image below does seem to confirm it. 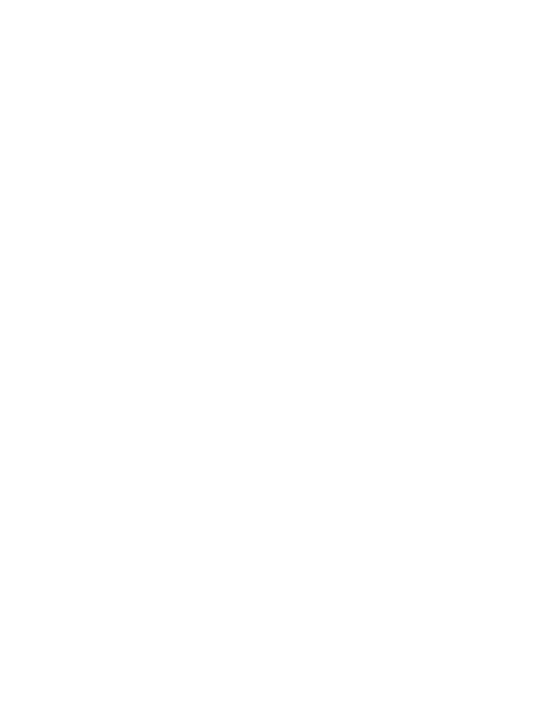 Remember, the information above could be false. Read with caution.

Best Buy offers $100 discount on new Windows 8 PCs, does not include the Surface