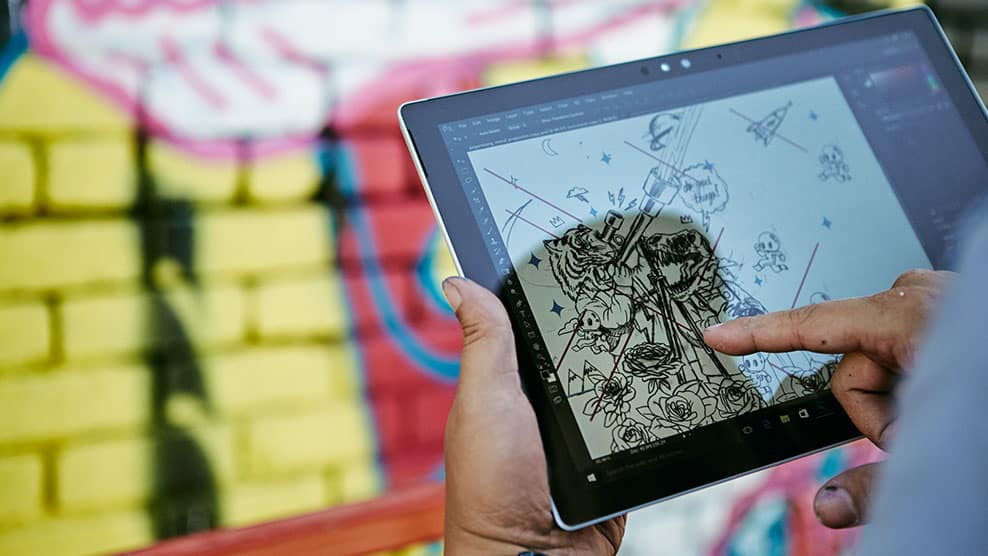 As Microsoft didn't refresh its Surface Pro line last year, many fans of the 2-in-1 devices are speculating that the Redmond giants plans to release a Surface Pro 5 in the near future. Citing a Chinese report, DigiTimes announced last year that the new tablet could be released in the first quarter of 2017 and introduce Ultra HD display plus a magnetic charging stylus.

Yesterday, well-known leaker WalkingCat discovered what could be more evidence that a Surface Pro 5 is in the works: the new device is mentioned on the LinkedIn profile of Toby Fitch, a contractor that worked as a Product Designer on various Microsoft hardware projects over the past couple of months.

According to his LinkedIn profile, Fitch joined Microsoft's Alanog Speech Design Team between June 2016 and January 2017, working on new speech models for "devices of the future including but not limited to: HoloLens, Surface Pro 5, Xbox." Interestingly, the rest of his profile reveals that he also worked on Microsoft's new design language called Project Neon which is expected to appear on Windows 10 later this year.

As many third-party manufacturers have refreshed their PC portfolios with Intel's 7th Kaby Lake processors over the past few months, an update for the Surface Pro 4 is long overdue. However, we still don't know if Microsoft will favor an iterative update (like the company did last year with the Surface Book i7 with Performance Base) or a more substantial refresh that could push forward the 2-in-1 form factor. Let us know what you expect from the Surface Pro 5 in the comments below.