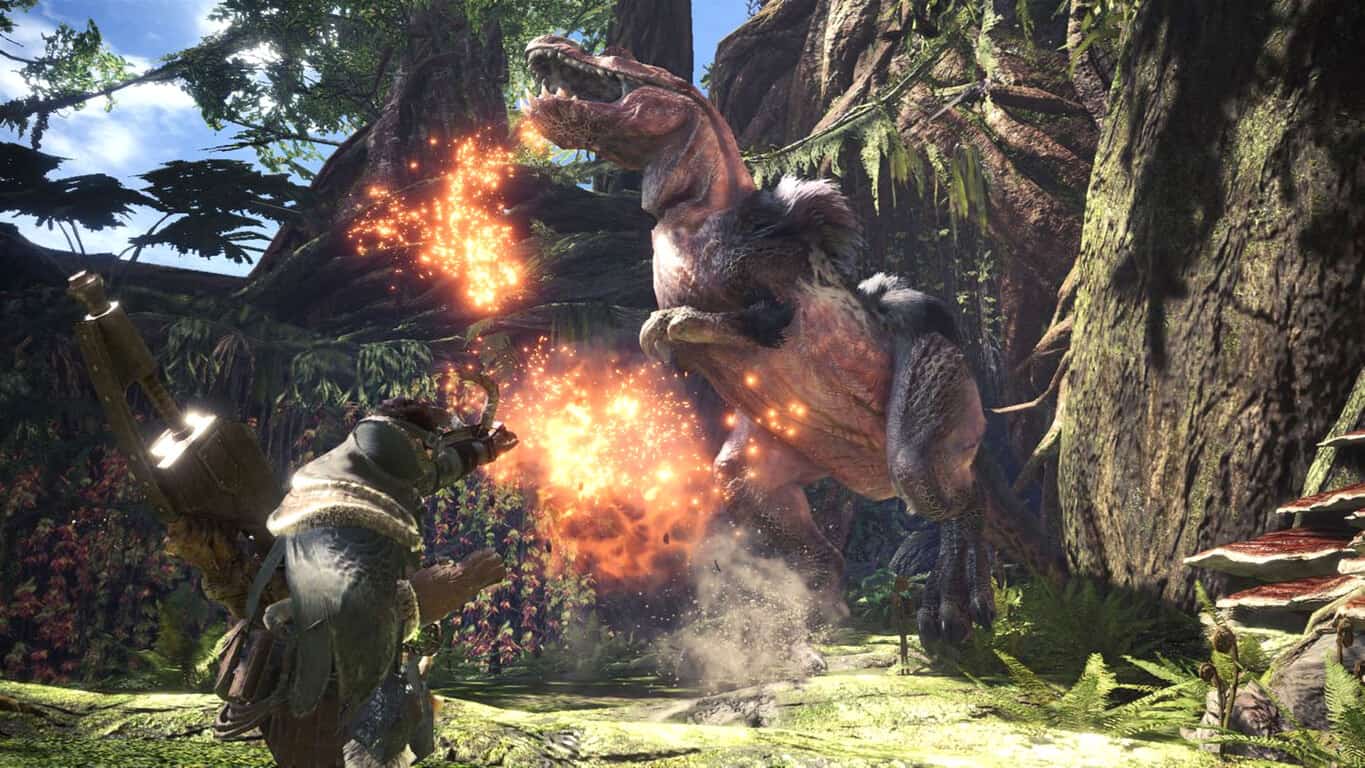 It's a good time to be an Xbox Game Pass subscriber. This week, Monster Hunter: World and The Walking Dead: A New Frontier: The Complete Season have both come to the service and are now available to play in full.

Monster Hunter: World is an online entry in the popular Monster Hunter video game franchise that supports multiplayer games with up to 16 players and HDR10 when played on an Xbox One X console.

Welcome to a new world! Take on the role of a hunter and slay ferocious monsters in a living, breathing ecosystem where you can use the landscape and its diverse inhabitants to get the upper hand. Hunt alone or in co-op with up to three other players, and use materials collected from fallen foes to craft new gear and take on even bigger, badder beasts!

The Walking Dead: A New Frontier: The Complete Season contains all five episodes from Telltale Games story-based title. All of Telltale's The Walking Dead series have been praised for their storytelling and acting and have garnered a loyal following during each of their releases.

When family is all you have left…how far will you go to protect it? After society was ripped apart by undead hands, pockets of civilization emerge from the chaos. But at what cost? Can the living be trusted on this new frontier? As Javier, a young man determined to find the family taken from him, you meet a young girl who has experienced her own unimaginable loss. Her name is Clementine, and your fates are bound together in a story where every choice you make could be your last.

Xbox Game Pass is a monthly subscription service that acts kind of like a Netflix for video games. Subscribers are given full access to a variety of Xbox, Xbox 360, and Xbox One titles which they can play on any Xbox One console with new games being added and others removed every month.

Do you enjoy Xbox Game Pass? Let us know why or why not in the comments below and then follow us on Pinterest for more Xbox gaming content. 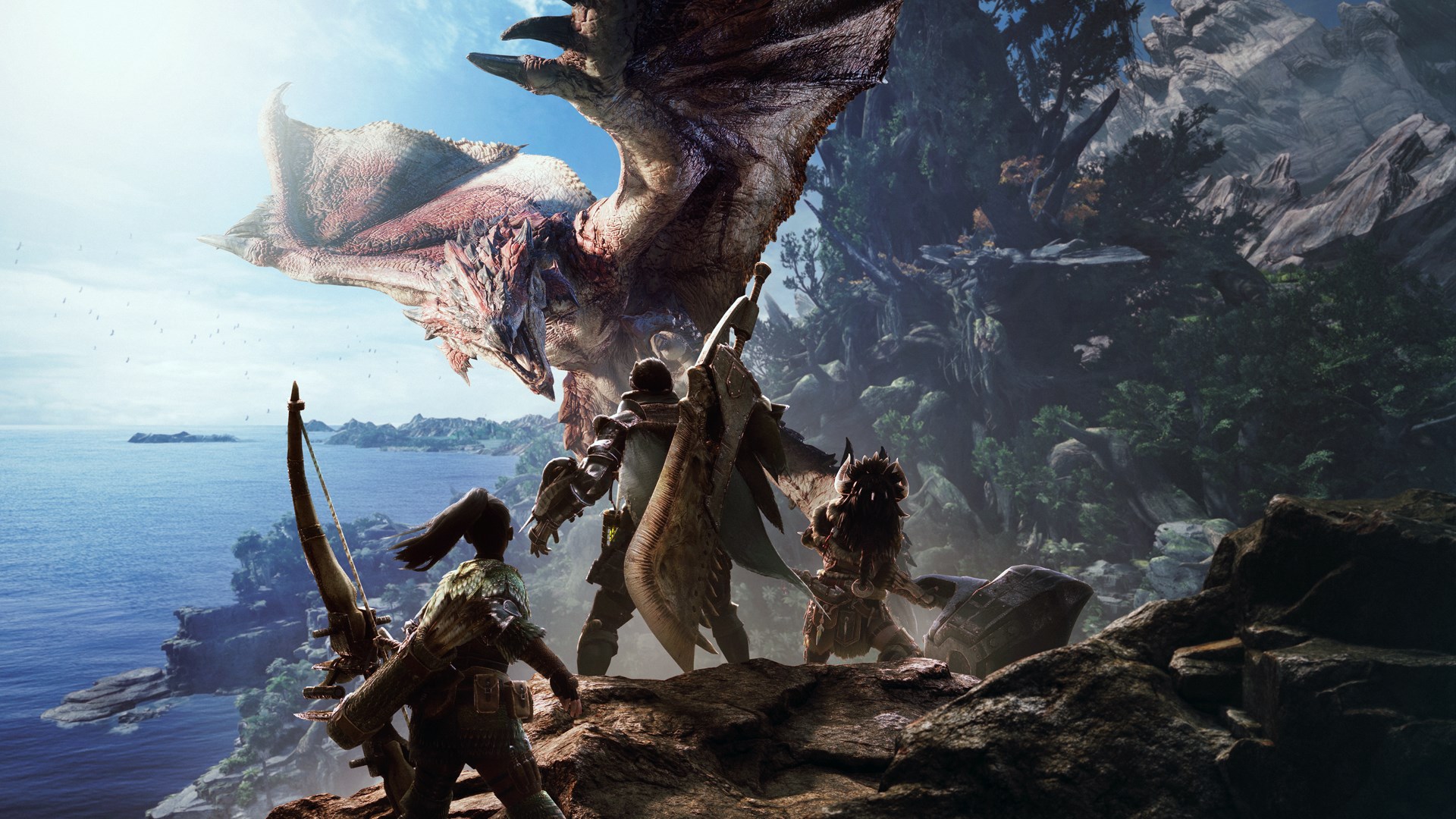 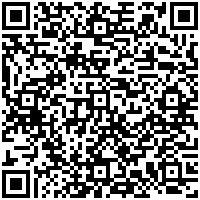 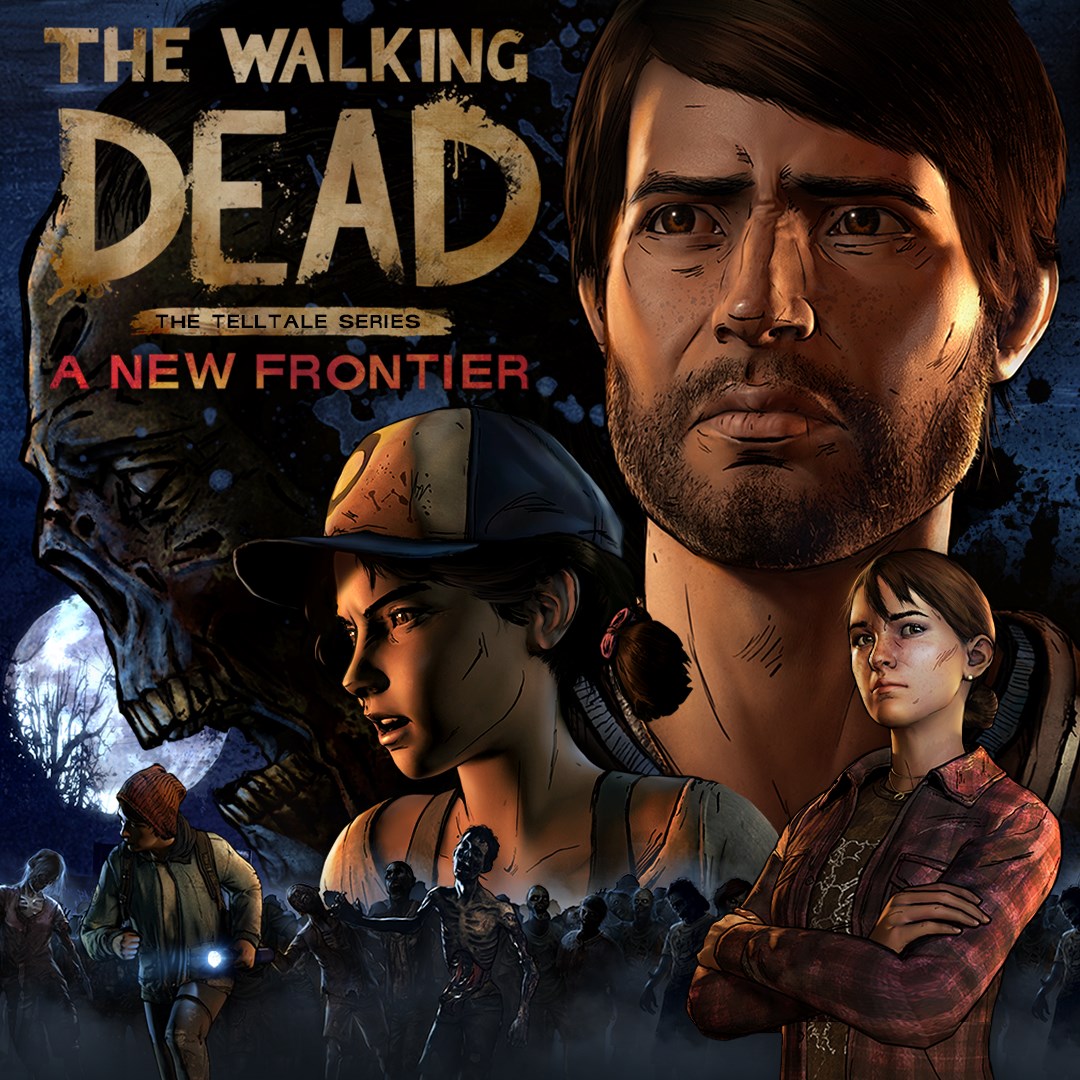 New Microsoft Word, Excel, and PowerPoint icons now available to all on iOS