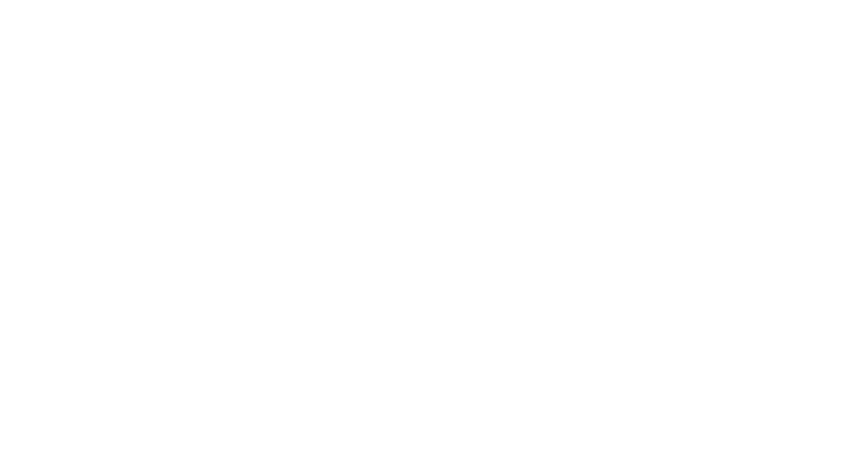 For those of you who use the popular Creative Camera app or MoliPlayer Pro app on Windows Phone 8, there are updates awaiting your attention. Both updates add improvements, fixes, and new features.

Creative Camera, for those that did not know, is a popular camera app that has all the photography settings you need right in front of you, along with the ability to use voice command to take a picture! With the voice command feature, you can easily take shots without having to press any buttons! Creative Camera also features Effective Editor and Filtering Editor, so you can edit your pictures easier with more than 50 filters and effects from Nokia's Imaging SDK.

In the new update, which bumps the build number to 2.5.0.0, the Live tile for the gallery page has been updated. The update also fixes a bug crash when choosing a filter and new support for pinch to zoom in photos and the ability to view photos in portrait or landscape views.

On the other hand, MoliPlayer Pro (pictured above) is a great app that lets you watch almost all video formats including full 1080p MKV videos, along with excellent folder management so you can keep organized.

"If you enjoy watching videos on your Windows Phone, but can't stand the hassle and time to do "trans-coding", MoliPlayer Pro is the right app for you. With significant enhancement to the video playback capability on the Windows Phone platform, MoliPlayer Pro basically plays "anything you throw at it", RMVB, AVI, MKV, FLV, FLAC, APE... you name it," the app description reads.

The MoliPlayer Pro update bumps the version number to 1.2.1.6 and adds the following new features and improvements:

You can snag both app updates via the download link below. Let us know if you like the apps!