Mojang’s Cobalt is now 65% off over at Steam 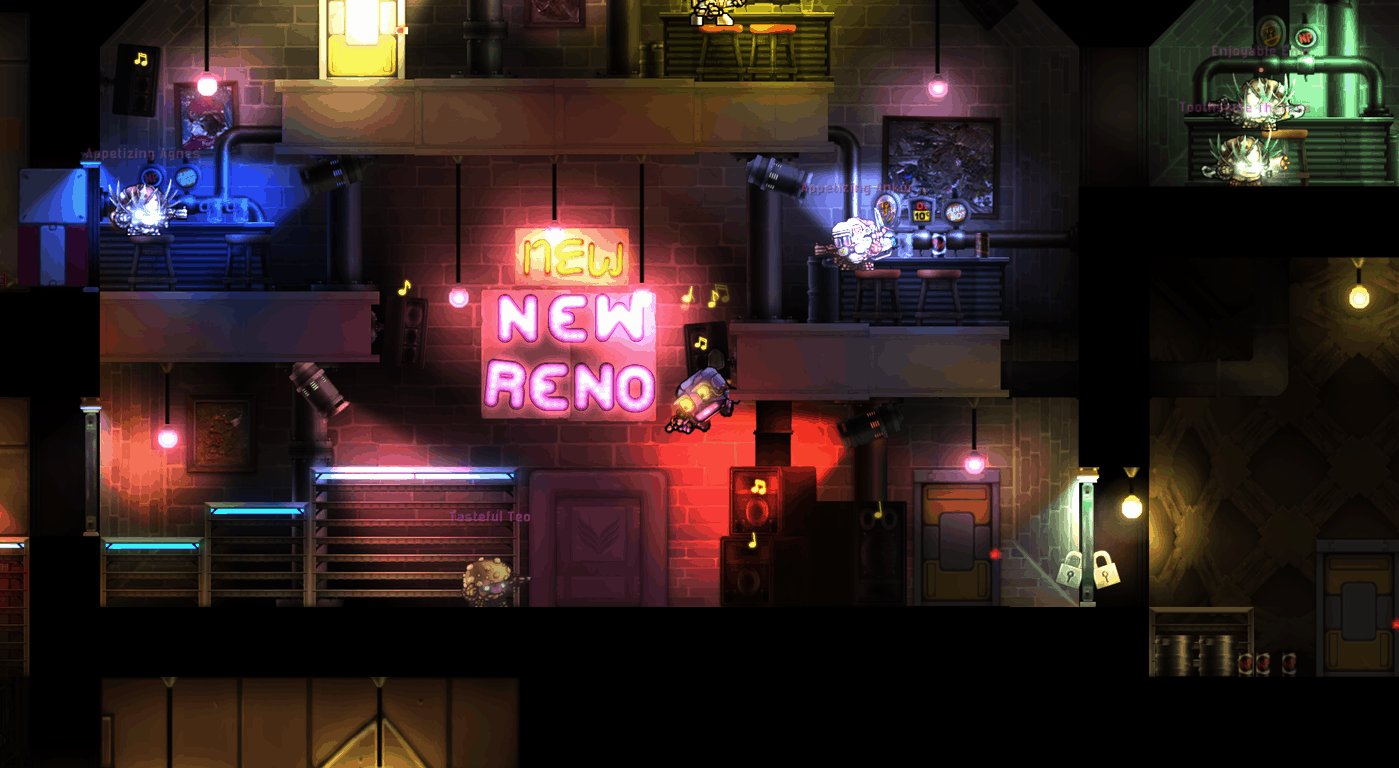 If you’re a PC gamer, you may already be aware that Valve’s Steam summer sale has been on full steam since June 23 (pun intended). Among the big collection of games currently being discounted is Cobalt, an action-oriented side-scrolling video game developed by Oxeye Game Studio and released by Mojang in February on Xbox One, Xbox 360 and Windows. The game is currently offered for $6.99 (65% off) and if you’re a fan of crisp combat and cute robots then you should really get it.

We invite you to watch the launch trailer below the official description of the game:

Forget everything you’ve learned about combat. Cobalt’s slo-mo mechanic lets you perform moves that other games can’t comprehend. Discover the secrets of a distant colony in a cosmic campaign, take on challenges and rule the leaderboards, or face off against others in local and online multiplayer.

The discount will end on July 4, let us know in the comments if you plan to get this game over the week-end.