In a detailed blog post, Mojang stated that the use of Microsoft accounts is due to the "increased security," including two-factor authentication support and to connect all of their customers' Minecraft games and purchases to a single account.

Mojang created a FAQ page to guide players who need to migrate their accounts, create helpful YouTube videos, and announced Minecraft players will also receive emails about the procedure.

Due to the large Minecraft Java player community, Mojang will migrate players to Microsoft accounts in batches. This is a mandatory change; anyone that does not migrate their account now, may run into issues logging into their account later this year. As an added bonus, you will receive a free cape for your Minecraft character for your trouble. 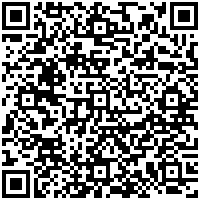 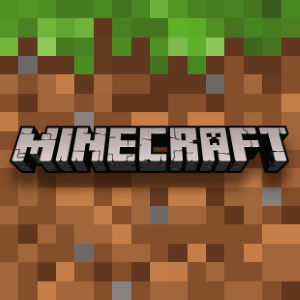 Getting more out of Microsoft Teams: Everything you need to know about chat