Mojang releases Minecraft Classic on the web to celebrate the game's 10th anniversary - OnMSFT.com Skip to content
We're hedging our bets! You can now follow OnMSFT.com on Mastadon or Tumblr! 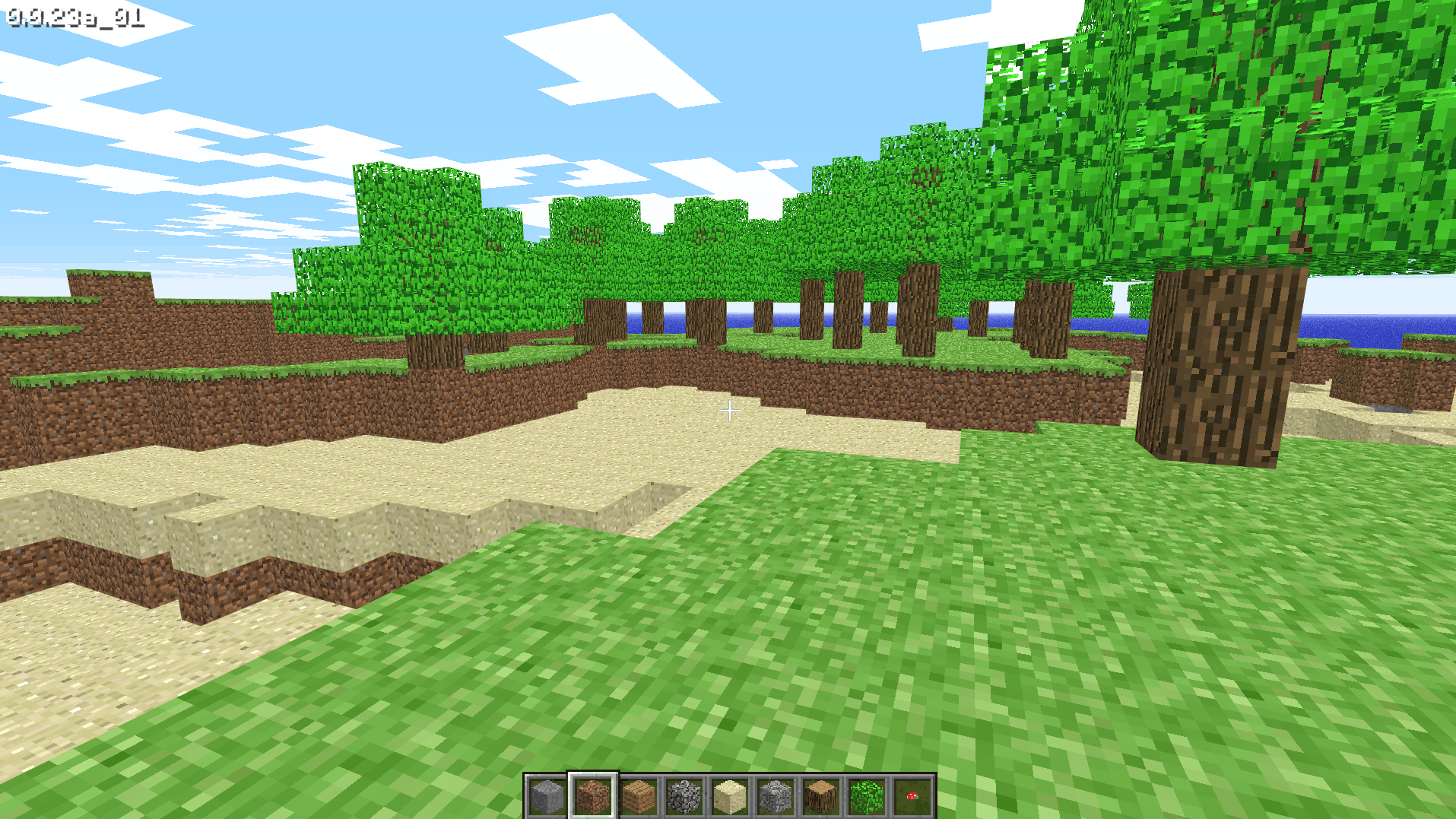 Minecraft Classic is now available to play for free on the web browser. The release comes just ten days before the iconic game’s tenth anniversary, so anyone wanting to get their hands on the very first version of the game can now do so, no purchased copy necessary.

The Classic game comes with the same set of just 32 blocks that were first introduced, and “all the original bugs” that came with one of the very the first releases. Of course, if you own the full Java version of the game, you can always still play it straight from the Minecraft Launcher.

The classic version of Minecraft was first made available for free on PC, Mac, and Linux platforms with Java installed. Since its release, the game has received hundreds of new blocks, items, and other features. The game also saw its way to smartphones and tablets in the form of Pocket Edition, and eventually consoles as well.

Microsoft later purchased the game’s development company, Mojang, for $2.5 billion, making it the first multi-billion dollar acquisition under Microsoft's current CEO Satya Nadella's lead. Since then, we’ve seen Minecraft released on the Windows 10 Microsoft Store, and cross-compatibility added to the Pocket, Console, and Windows 10 editions of the game, all of which have become what is now known as Bedrock Edition.

The Minecraft team also has more surprises for the game’s tenth anniversary, which officially lands on May 17th. In addition, we’re also expecting an AR release of the game, which was teased in a video towards the end of yesterday’s Build 2019 event.

Lenovo's ThinkStation P920 and P720 hit the market this month