Mojang postpones second Minecraft Now livestream due to COVID-19 - OnMSFT.com Skip to content
We're hedging our bets! You can now follow OnMSFT.com on Mastadon or Tumblr! 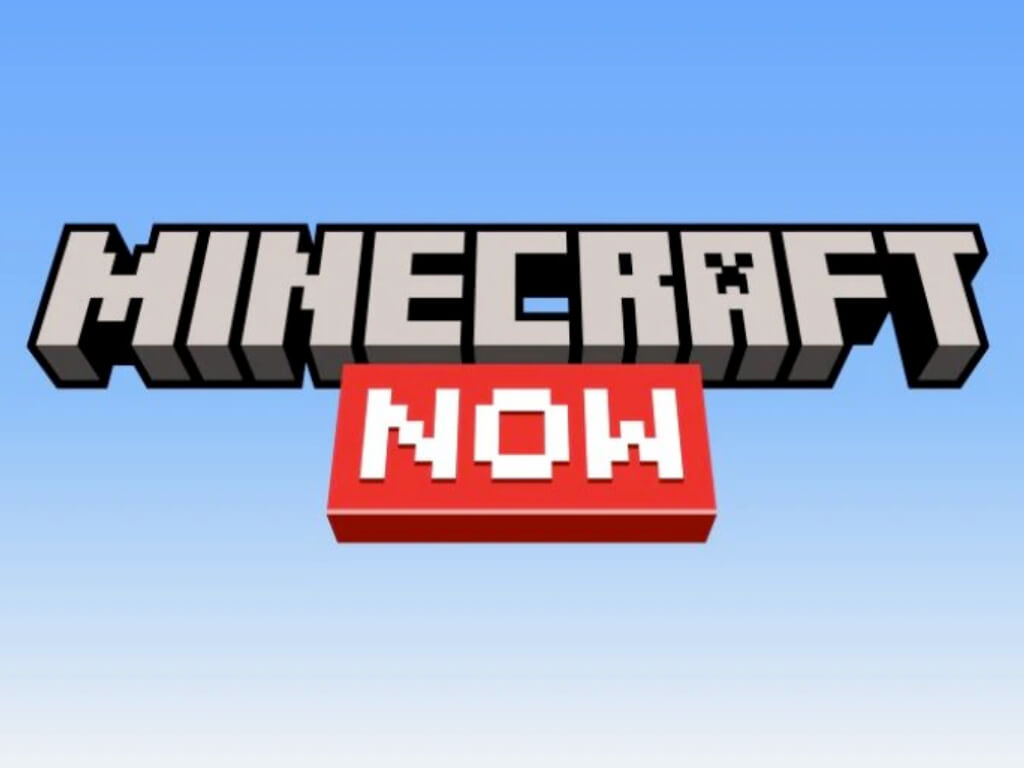 Mojang announced that it had to postpone the January episode of Minecraft Now that was scheduled for tomorrow, January 13, due to COVID-19. The second episode of the new live show doesn’t a new date yet, but Mojang will be putting safety and compliance with local Covid-19 rules first.

The first episode of Minecraft Now aired on YouTube on December 9, and Mojang said at the time that it would make the beginning of monthly livestreams to engage with the Minecraft community. However, doing live events with a high production value is definitely challenging in the middle of a pandemic, and the new Omicron variant is definitely not making things easier.

We always think about safety here @Mojang that’s why we’ve postponed the next Minecraft Now to ensure we comply with local Covid-19 rules.

Mojang previously teased "lots of exciting gameplay, a special deep dive with content creator AntVenom, and community art" for this second Minecraft Now episode, and all of that should still be in the cards. While we're waiting for Mojang to announce a new date, Minecraft fans who want to see their warden fanart featured during the show can share it now with the #MinecraftNowSubmit tag on Twitter.

To celebrate the new year, Mojang has also been offering free maps for Minecraft: Bedrock Edition. The first one named Axolotl Islands was released last week, and Grave Danger by Shapescape was released yesterday. If you have Xbox Game Pass, we remind you that Minecraft is free-to-play on both Xbox consoles and PC.