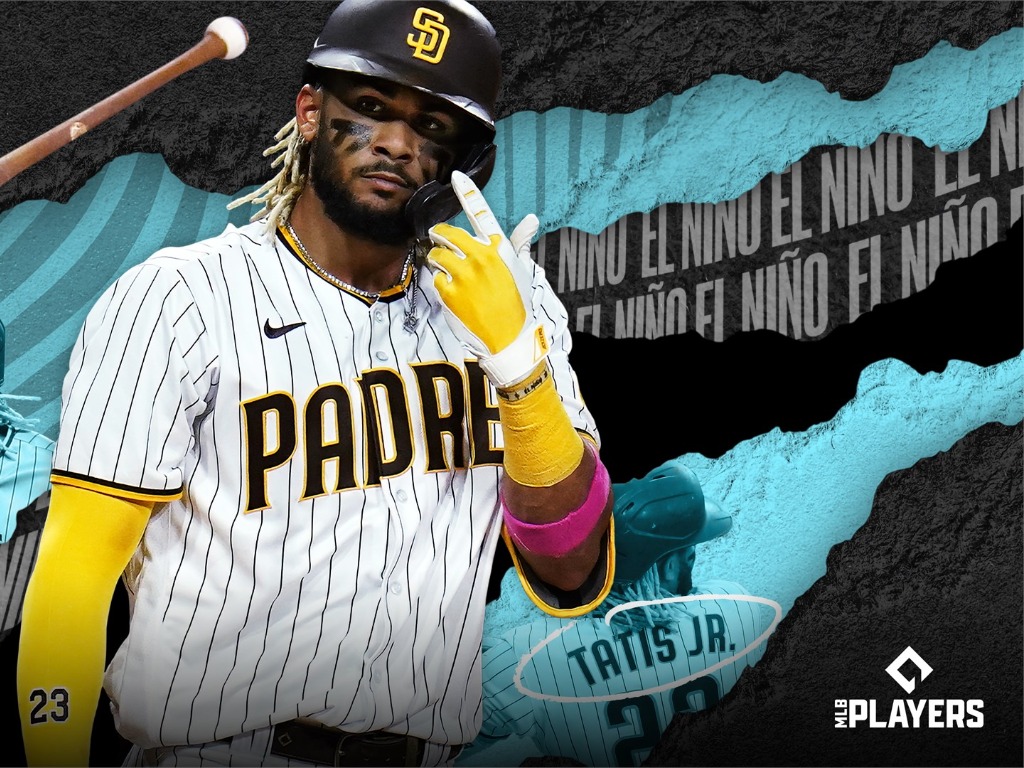 Just a day after Square Enix’s Outriders launched on day one on Xbox Game Pass, the Xbox team is following up today with some huge news for baseball fans. MLB The Show 21, the upcoming baseball video game published by Sony Interactive Entertainment, will be available on Xbox Game Pass on its launch day, April 20.

"Both MLB The Show 21 Xbox One and Xbox Series X|S Standard Editions will be included with Xbox Game Pass so members will be able to play the best version of the game regardless of which console they’re on. And with cross-platform play and progress, you can play against others online, and earn and use content across the platform and generation you choose," said Jamie Leece, MLB Senior Vice President, Games & VR today.

MLB The Show used to be a PlayStation exclusive franchise, and MLB The Show 21 will be the first game in the series to ship on Xbox consoles. It will also support cross-platform play with players on PlayStation 4 and PlayStation 5 consoles, which is a pretty big turnaround considering Sony’s initial reluctance to enable crossplay with Xbox players in games like Minecraft or Fortnite.

It's nice to see Sony's MLB The Show video game series getting on board with Xbox Game Pass and Xbox Cloud Gaming, though it's worth noting that the cross-gen game won't support Smart Delivery on Xbox consoles. There are separate versions of the game for Xbox One and Xbox Series X|S consoles, and the next-gen version is $10 more expensive than the Xbox One version. Both the Xbox One and Series X|S versions of MLB The Show 21 will be available on Xbox Game Pass on launch day, and you can also get both of them by pre-ordering one of the two cross-gen bundles starting at $84.99.