MLB The Show, a popular baseball video game franchise that used to be exclusive to PlayStation consoles is going multi-platform this spring with MLB the Show 21, to be released on April 20, 2021. The Xbox One and Xbox Series X|S versions of game are now available for pre-order on the Microsoft ahead of their release, and the official PlayStation Twitter account confirmed today that the game will support cross-platform play between PlayStation and Xbox consoles

The Major League Baseball announced back in December 2019 that it would bring MLB The Show to more platforms beyond PlayStation as early as 2021, and it's nice to see this finally become a reality. The baseball video game franchise is really popular in the US, as is EA's Madden NFL series, but to our knowledge MLB The Show 21 will be the first big sports game to support cross-platform play between Xbox and PlayStation consoles

It’s worth noting that publisher MLB won't be using Microsoft’s Smart Delivery system on Xbox consoles, so the Xbox One and Xbox Series X|S versions of MLB The Show 21 will need to be purchased separately. At $69.99, the next-gen version for Xbox Series X|S consoles costs $10 more than the Xbox One version of the game on the Microsoft Store, and you can find pre-order links below. 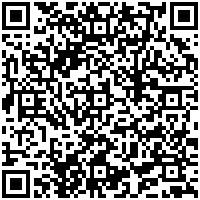 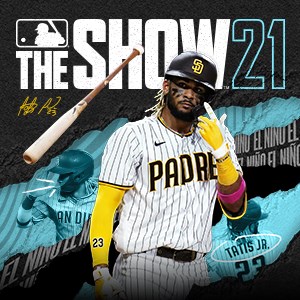 Steven Sinofsky is publishing a "book" about his time at Microsoft