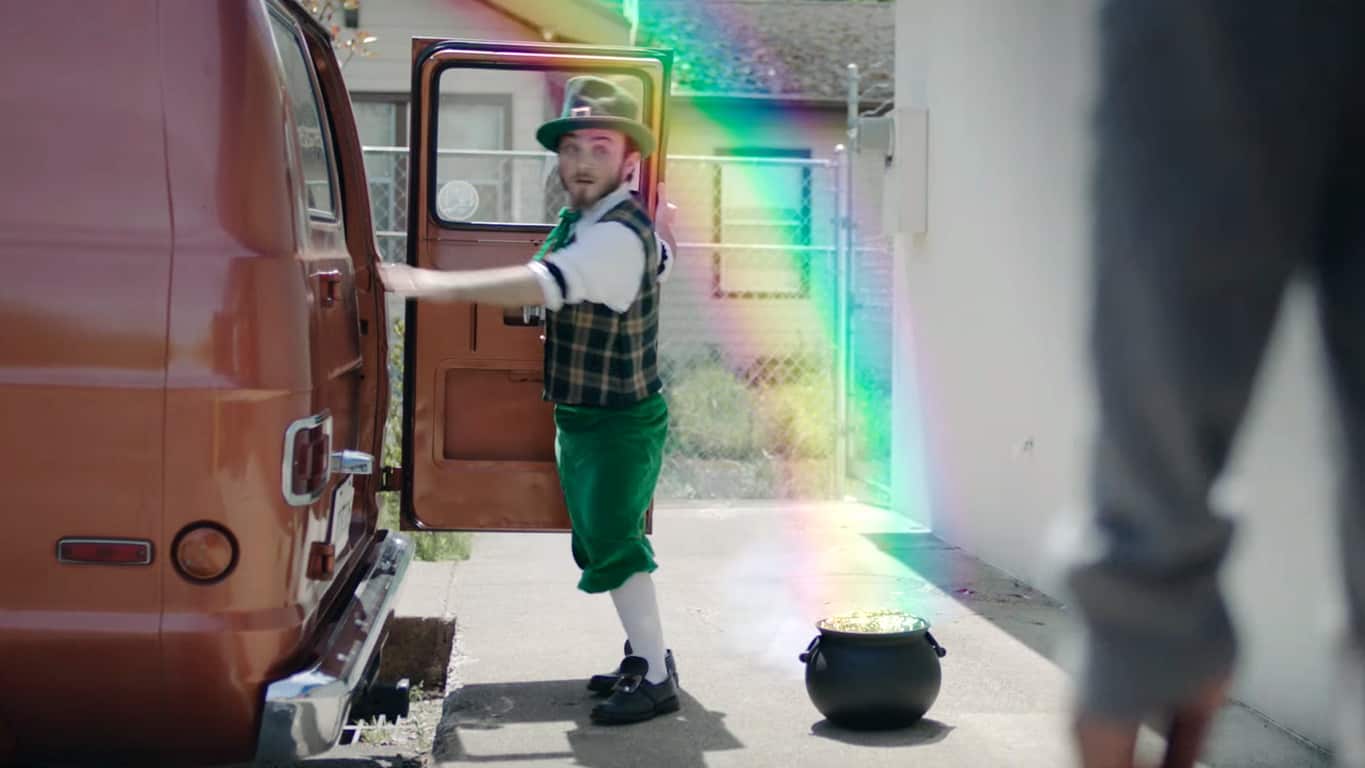 In a rather surprising move, it has been announced today that Microsoft’s Mixer video game streaming platform would be rolling out monetization features to all accounts in the near future regardless of the number of followers they have or whether they’re a Mixer Partner.

The news was mentioned briefly as part of a much large blog post covering the cancellation of the Mixer Create app and a renewed focus on safety and online security as the service grows.

While, few details were laid out, the post does confirm that the Ember and Spark virtual currencies will be enabled on all accounts first with account subscriptions and extra money-making features coming at a later date. The rollout of all monetization features is expected to be completed by the end of this year.

Currently, accounts have to reach certain audience engagement and viewer number levels before being upgraded to a Mixer Partner and given full access to monetization tools. By opening up the possibility to make money by streaming video games from Day One, Mixer suddenly becomes a very tempting option for those thinking of starting a streaming career.

Are you excited to have these monetization features unlocked? Let us know why or why not in the comments below and then follow us on Twitter for more Mixer news.