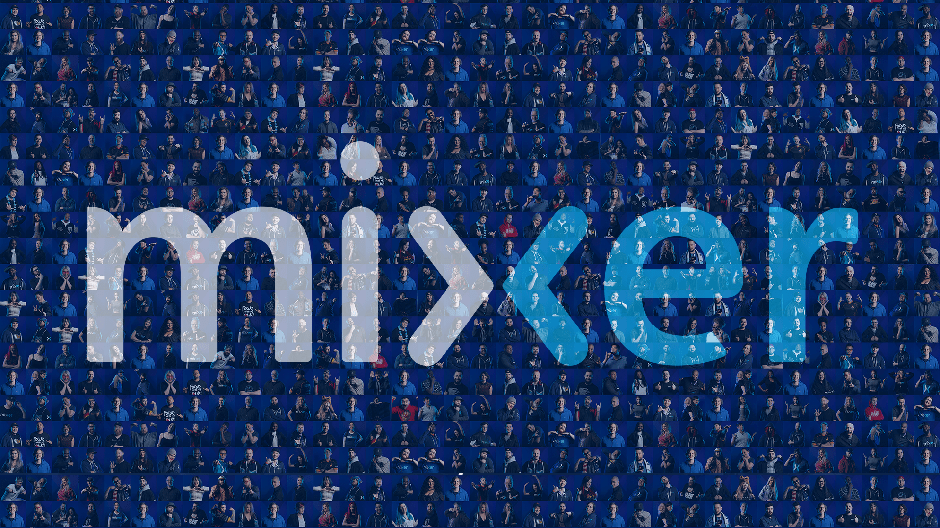 Good news for Mixer users, subscribing to Mixer partners will now cost you $4.99/month instead of $5.99/month. This is the same amount you need to pay to subscribe to someone on Twitch, and Mixer likely needed to match that to be on the same playing field with the Amazon-owned juggernaut.

Subscribing to a Mixer partner is the easiest way for Mixer users to support their favorite content creators financially, though it’s worth reminding that Mixer also has other monetisation features in place including the paid “Embers" currency. However, Mixer has yet to implement a subscription model similar to Twitch’s, where you can choose between $4.99, $9.99 and $24.99 monthly tiers. Twitch Prime members (Twitch users who have linked their Amazon Prime account) can also enjoy a free subscription to a Twitch streamer every month, which is another nice perk.

After Microsoft got a couple of Twitch stars like Ninja to move to its own Mixer platform, the competition between the two platforms is definitely heating up this year. Mixer remains far behind Twitch and YouTube in terms of hours watched, but the platform could grow much faster if it was available on more platforms such as Sony's PlayStation 4 and the Nintendo Switch.