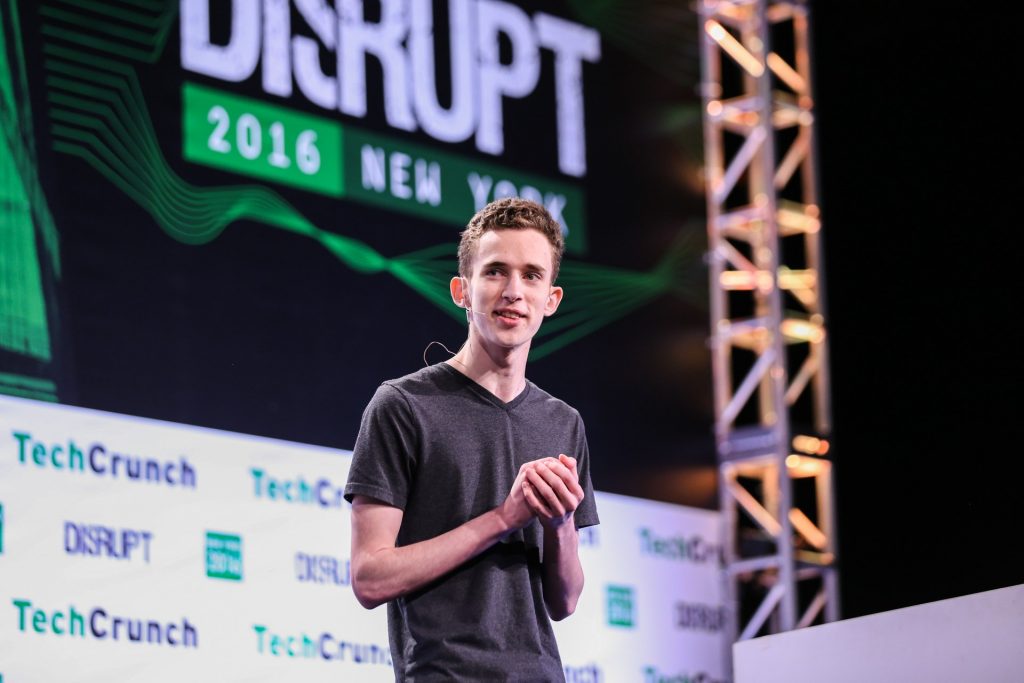 With Mixer all but a speed bump in streaming history, the former co-founder of Beam (Mixer’s original name), recently offered his thoughts on Microsoft’s stewardship of his startup and its ultimate demise.

In an interview with GeekWire co-founder of Beam Interactive Matt Salsamendi discusses the landscape of game streaming while also addressing Microsoft’s recent decision to pull the plug on a platform he and another co-founder James Boehm created.

“It’s a big deal for the community that streams every day or relies as a business on what Mixer did. For a lot of people, there’s a lot of uncertainty. And so if there’s any sadness or frustration on my part, I wish that there was a way to get more of a heads up and notice out there. But at the end of the day, it’s hard to look back and be upset about where it ended up going.”

In particular, when asked if he agreed with Microsoft’s decision to shut down Mixer, Salsmendi is not only in agreement but applauds the company’s efforts in creating a landing place for Mixer employees.

Yep, I do. I think what we were doing was a long shot. It’s a big investment. If we were an independent startup, I think it would have been really hard to get anywhere near where we ended up getting. And if we were independently raising investment money, you look at the numbers, you start to think, is this really the best use of resources, vs. what Microsoft ended up doing. There aren’t a whole lot of great options.

But they at least tried to match our existing partnership contracts (in the shift to) Facebook, for example. There are people that are concerned about Facebook, and that’s OK. People are going to evaluate that, and they have the option to go where they want to go, but ultimately any Mixer partner can go to Facebook right now and effectively get a matched contract, which I think is a good thing, to have that option available.

Whether people take it or not, that’s up to them, but I generally agree with what Microsoft did.

Salsamendi continues the interview touching on topics regarding Facebook’s efforts on low latency, the money pit Mixer became, what it is like competing against Amazon, and his fears about Twitch becoming a game streaming monopoly.

In the end, Salsamendi’s views on the game streaming landscape are fairly measured and insightful and speak to an industry still in flux despite it seemingly being a relatively two-horse race between Amazon and YouTube. While he doesn’t offer a full-throated endorsement of Facebook, he does acknowledge that the company is aligned with his more aligned with his FTL (Faster than Light) low latency efforts than current competitors such as YouTube or Amazon.

Microsoft’s decision to end Mixer is still a tough pill to swallow for partners, streamers, users and the industry, but from a business perspective Salsamendi saw what the company tried to do, the gambles placed and the myriad of decisions made that led to its demise, and he seems to agree that the company ultimately made the right call.

They thought it through for 3+ years. I’m content with that. I wish everyone knew the numbers. I wish everyone knew all the inputs into this decision. But ultimately what people see is the reality of the situation. And for a lot of people, that’s a really difficult and uncertain transition.