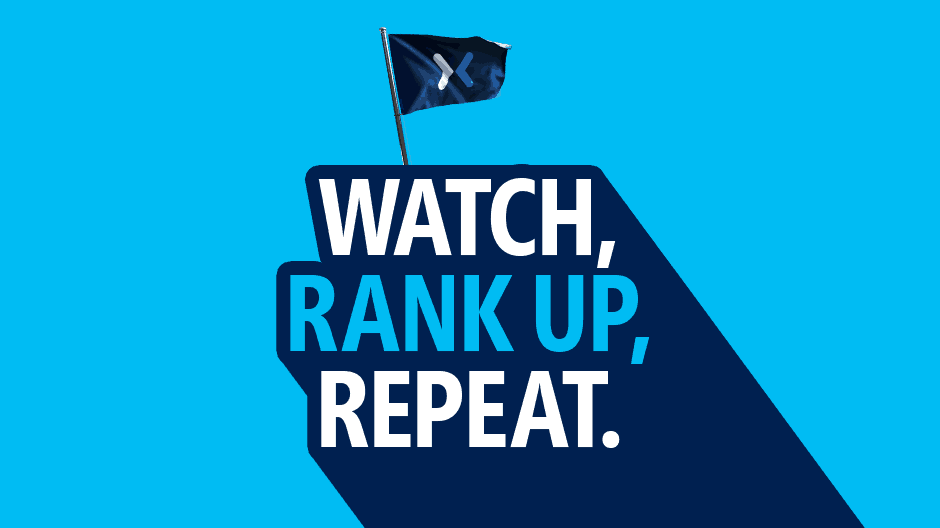 Microsoft’s Mixer streaming service is about to pick up a new gamification feature in May. Starting tomorrow, May, 1, Mixer will launch a new Channel Progression feature for all channels that will allow viewers to be rewarded when watching streams, engaging with others in chat, subscribing to channels, and more.

"Starting tomorrow, earning and ranking up for “following,” “watching” and “chatting” will be enabled on all Mixer channels. Mixer Partners will be able to reward additional monetization actions like “subscribing”, gift subscriptions and Embers spend," the team said today.

Channel Progression will go live on the Mixer desktop website tomorrow, with other platforms to follow in the coming weeks. On the web, Mixer users will be able to see their rank by clicking the “Your Rank” button in the chat box, as seen below.

In recent months, Microsoft has been experimenting with new ideas to drive engagement on Mixer. The company allowed gamers who stream or watch Forza Horizon 4 streams on Mixer to gain in-game influence, something that unfortunately led to the multiplication of “influence farms” on the streaming service. This new Channel Progression seems to be a much more interesting way to reward Mixer users, and the preview period will allow the team to make some adjustments.

"In the future, we expect there to be additional benefits unlocked at different ranks," the team explained in the blog post, adding that the Mixer community will be able to share any feedback about this new Channel progression feature on the dedicated UserVoice website. Do you think Mixer is succeeding at creating an interesting alternative to Twitch and YouTube? Sound off in the comments below.

Wolfenstein II: The New Colossus, WarGroove and six more games are coming to Xbox Game Pass in May