Here are the best alternatives to WhatsApp for Windows Phone 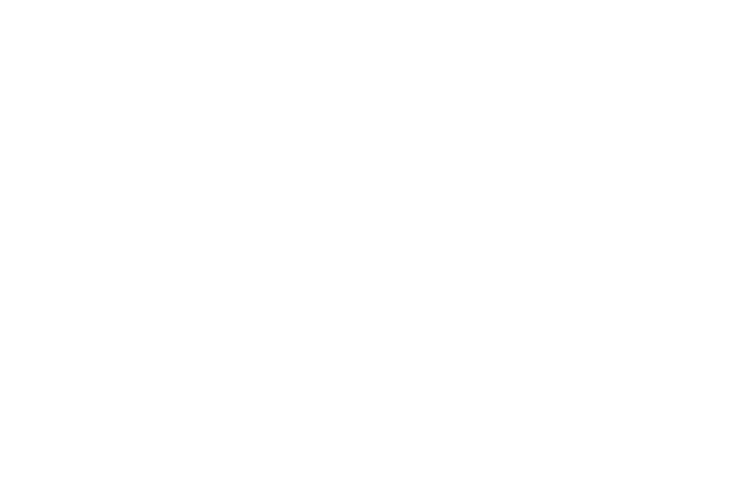 Several days ago, WhatsApp was removed from the Windows Phone Store due to some technical issues with the notifications in Windows Phone 8. It's been over two weeks and the app was finally made available to the Store. Unfortunately, the removal of the app resulted in a plethora of disappointed and frustrated users who rely on WhatsApp for their communication needs.

In this post, we are going to help you find other alternatives -- yes, there are many alternatives available in the Windows Phone Store, which can cater the instant messaging needs users. Who knows, you might find one of these apps to be better than WhatsApp! Or, in the event of the app getting pulled again, you can have an alternative set up and ready to go. Take a look.

Everyone of you must have heard about Viber. I don't know what the fuss is all about WhatsApp, since Viber comes with a similar set of features. You get the ability to contact people your address book, send images and other media files, and even do free voice calls over WiFi or mobile data. Oh well, it's all the hype I guess. The app is not new, and has been in the Windows Phone store for a long time. It's available on all major mobile platforms, even Windows PCs.

Line is yet another cross-platform instant messaging service for Windows Phone, which give users the ability to get in touch with their friends and family. The service has over 400 million users worldwide in over 231 countries. You can messages, photos, videos, voice messages, location info, and even voice calls. Line is also available in the Windows Store as well so you can exchange messages on a PC, and even a Mac.

Until WhatsApp comes back to the Windows Phone store, WeChat is yet another worthy alternative to WhatsApp. The app has over 300 million users globally, allowing users to send messages, make voice and even video calls using their devices. The app has a walkie talkie mode as well which lets users get in touch with up to 40 people. The app is available free of costs on all major platforms.

Telegram is another cross-platform messaging client which is available on both iOS and Android, and recently made its way to the Windows Phone Store. Along with messaging with your friends, users can create groups consisting of 200 people as well as share videos of up to 1GB and other media content from around the web. The app also has a Secret Chat feature for secured chats, and even self-destruct feature so the messages are deleted after a specific time. The company claims the conversations in secret chat is not even logged in their servers. The app is still in beta stages so there's a chance you may come across some bugs.

Skype could be considered as an alternative since it comes with messaging and VoIP capabilities. However, it's not a direct competitor to WhatsApp or most of the apps mentioned in the list above since you have to manually add users to your contact list. On the other hand, WhatsApp, Viber, etc makes use of your address book, and show you contacts who have installed the application. Nonetheless, it's a good alternative, which give users the ability to get in touch with their friends, share media files and much more. You can also purchase Skype credit so that you can call landline numbers, but the rates might be a little high compared to your local landline.

There you go folks. You can try one of the alternatives mentioned above, and let us know what you think about them. I'm pretty sure most of you must have tried one of the apps mentioned. I switched to Viber, which is working well for me. What about you?