Miss FMV video games? A new one is now out on Microsoft’s Xbox One consoles

Full motion video (FMV) video games used to be all the rage back in the day due to their ability to offer gamers a proper interactive movie experience. As video game graphics improved though, interest in FMV titles waned and the genre was almost completely abandoned.

Wales Interactive has been one of the very few games publishers that has refused to give up on FMV titles and has released a new one today on Xbox One consoles called The Complex.

The Complex is a Sci-Fi FMV and boasts the writing talent of Lynn Renee Maxcy (The Handmaid’s Tale) and stars Michelle Mylett (Letterkenny, Bad Blood) and Kate Dickie (Game of Thrones, The Witch).

Here’s the game description and trailer:

The Complex is an interactive sci-fi thriller movie from Wales Interactive. After a major bio-weapon attack on London, two scientists find themselves in a locked-down laboratory with time, and air, running out. With choose-your-own-narrative style gameplay, your actions and your relationship with other characters will lead you to one of eight suspenseful endings.

Having treated the victims of a chemical attack in the totalitarian state of Kindar, Dr Amy Tenant is a leader in the advancement of Nanocell Technology. Now, in London, news breaks of a blood-vomiting civilian whose identity is far from coincidental. Reunited with an old friend, Amy is trapped in an impenetrable HQ of laboratories—a womb of scientific advancement with a perilous secret.

For every decision you make, every interaction, your character’s personality is being tracked. At the end of each playthrough, you are rewarded with a Personality Score and a breakdown to see how you played the game. Discover the five basic dimensions of a personality; openness, conscientiousness, extraversion, agreeableness and neuroticism. Which of those will your character play?

The Complex can be bought by itself or as part of a bundle containing Late Shift, Wales Interactive’s previous FMV title, and within a larger Ultimate FMV Bundle containing even more games in the genre to play on Xbox One.

Are you a fan of FMV video games or will this be your first one? Share your thoughts with the community in the comments below and then follow us on Pinterest and Twitter for more Xbox gaming news. 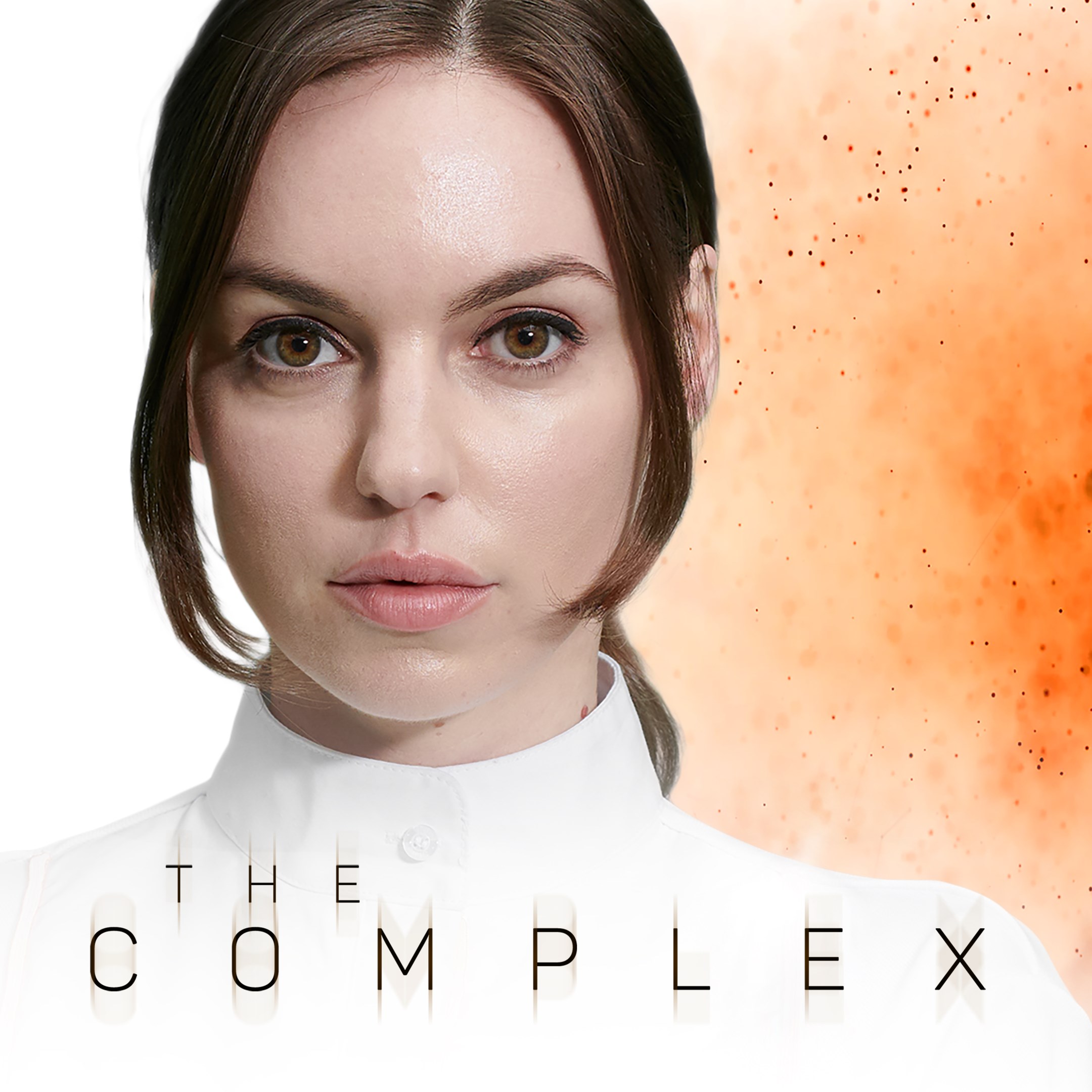 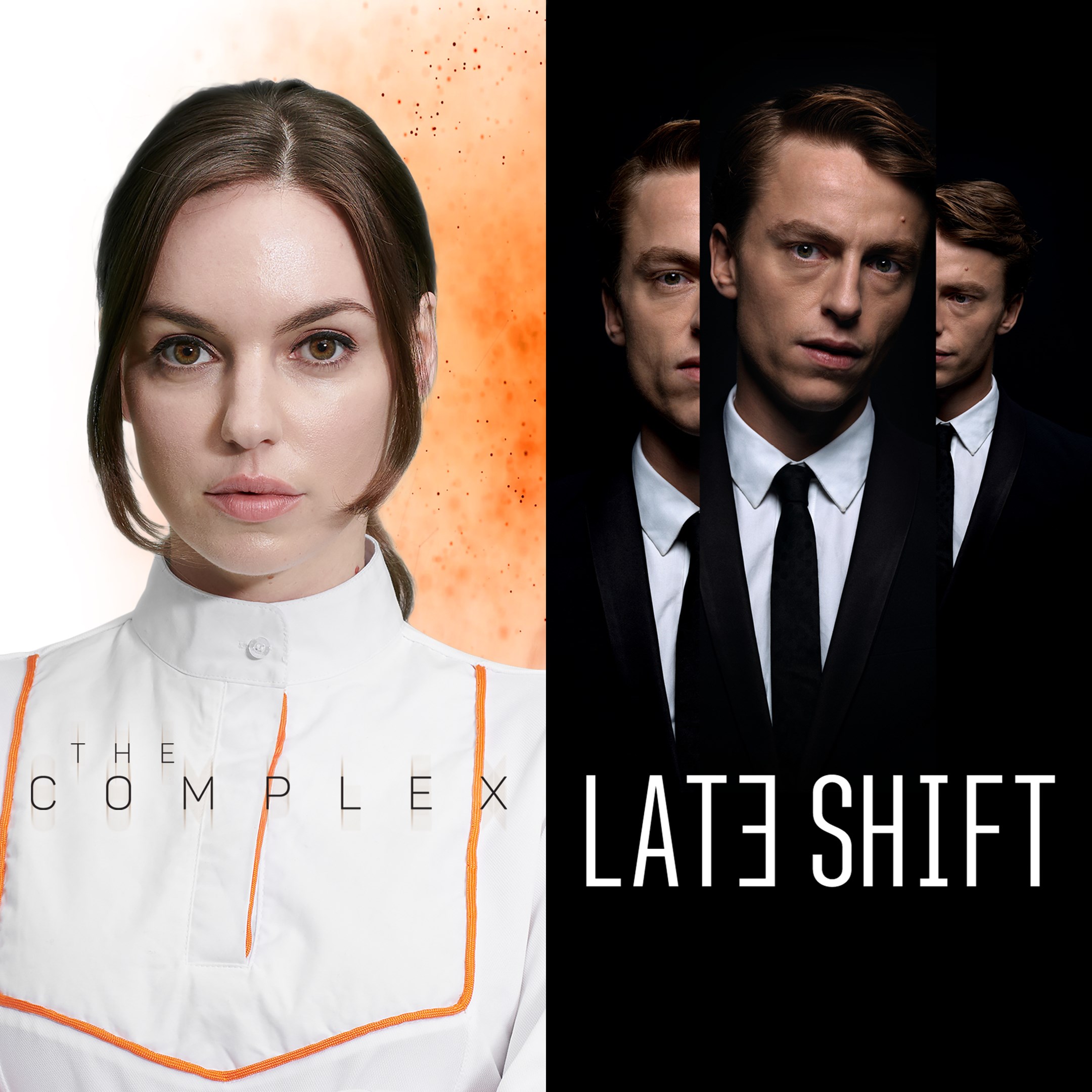