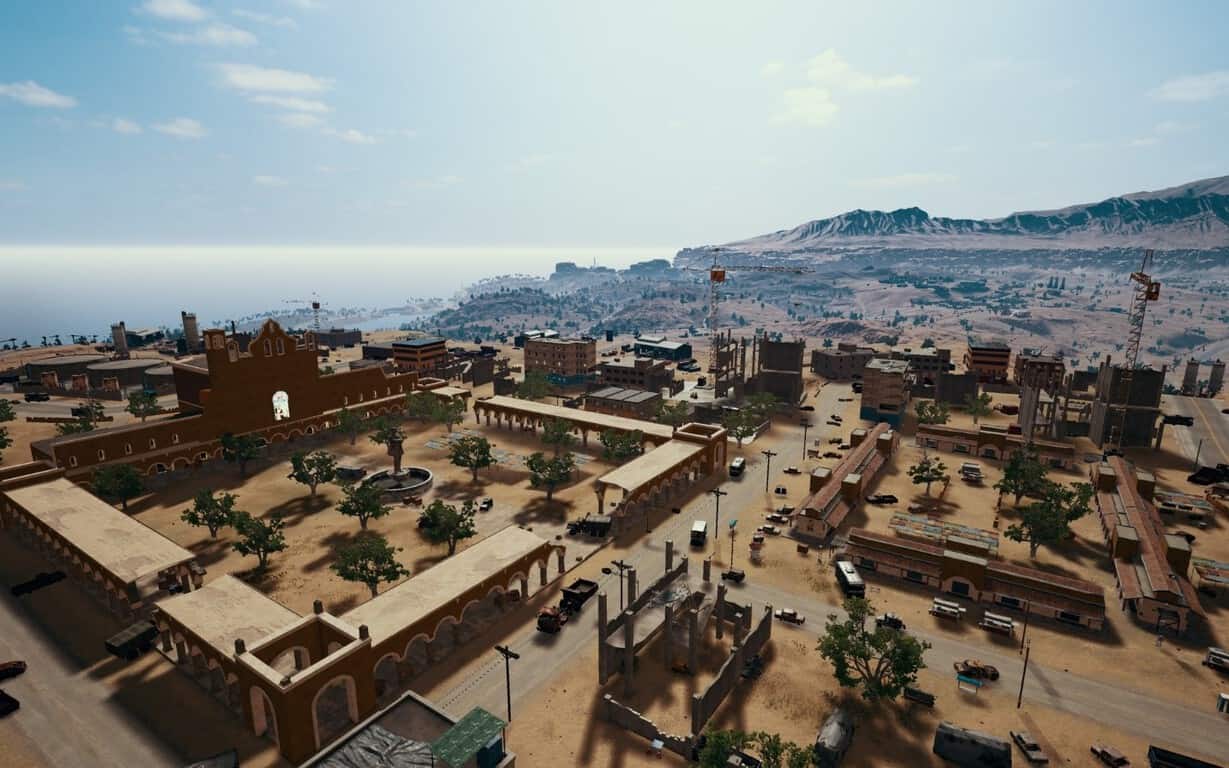 The Xbox One version of PlayerUnknown’s Battleground’s (PUBG) is finally getting Miramar, the game’s new desert-themed map that previously launched on PC as well as mobile. This is all part of the Spring update for the popular battle royale game, which should also continue to see some performance and stability improvements during its early access period.

Miramar, the desert-themed map dotted with large, densely built towns, rocky hills, and wide-open expanses adds an all-new battle royale gameplay experience for players. explained Joonhyuk Choi from the PUBG Development Team on Xbox Wire. “Along with the new map comes an assortment of new weapons including the R45 revolver, the Win94 lever-action rifle, and the sawed-off shotgun, as well as vehicles specially designed for the barren terrain of Miramar – the 6-seat van and off-road pickup truck.”

In addition to this new map, PUBG players can also purchase new outfits for a limited time: the new Golden Tracksuit is a variation of the fan-favorite Track Suit skin, while the Instructor Set pack includes an exclusive orange shirt, shorts, and camouflage cap. Both packs are available for $4.99 each in the in-game Lobby Store.