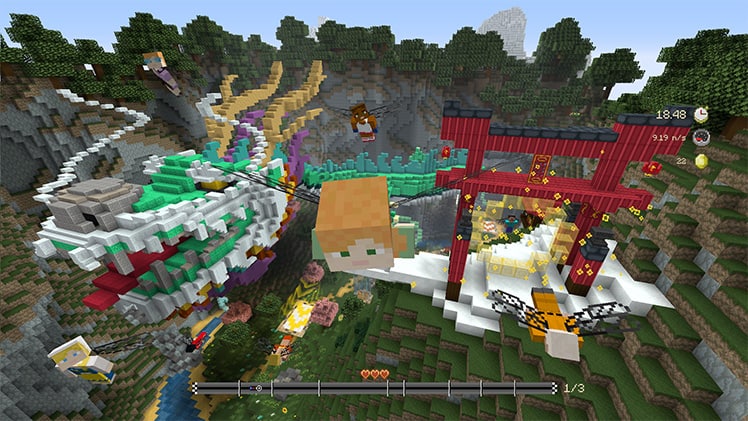 Minecraft has developed a love of playing the blocky sandbox in many forms, one such includes the introduced battle games. One of the more popular additions, Glide, has players soaring through pre-made maps, collecting points, catching updrafts, and trying to beat the high score in the aerial race.

Today, Minecraft for consoles is introducing three new Glide battle maps available for download. This Glide Beast Track Pack as it's called has just that for players to fly around and compete in. Three in total, the DLC features beasts of lore such as the terror of the seas Kraken and the abominable cold-hearted Yeti.

And if you love the Chinese Mythology Mash-Up pack, then you'll love the last of the three maps. The pre-made dragon is now a battle map for the Glide mini-game too. 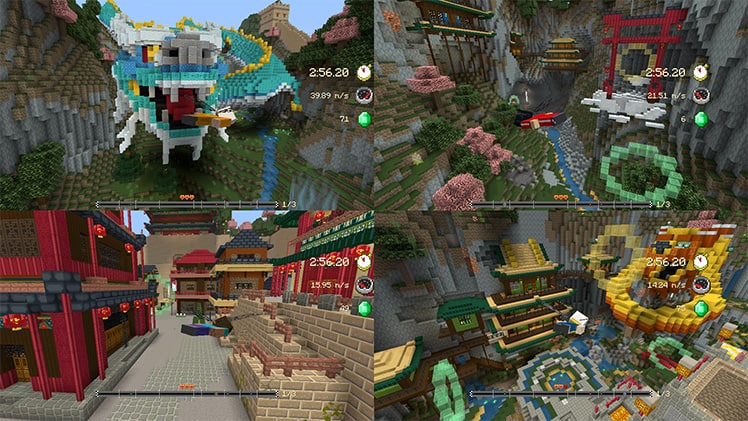 The Glide Beast Track Pack is available for purchase today from the in-game store on Minecraft console editions only.

40% of Windows Phones in use won't get Creators Update, says AdDuplex