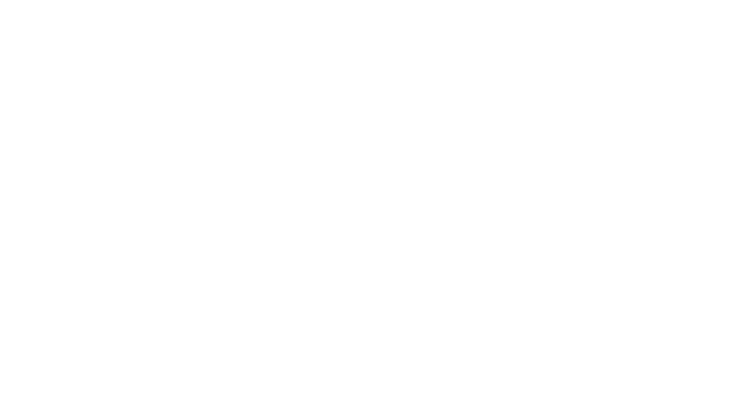 For those of you looking to be fully immersed in the Halo universe, the pack also includes pre-made worlds such as Silent Cartographer, Sandtrap, Valhalla, Blackout, Guardian, Blood Gulch, as well as other well-known Halo vehicles and features.