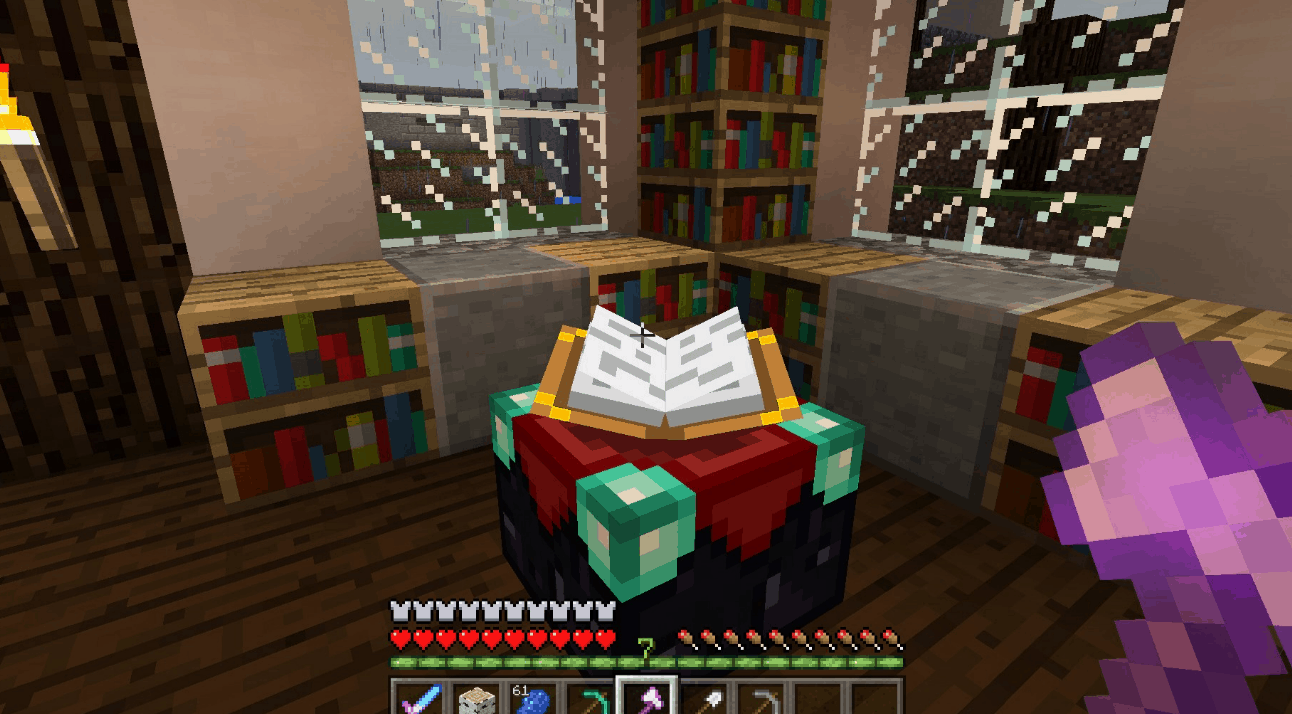 Facebook’s Oculus VR team recently announced at its Connect 2 developer conference, that Microsoft-owned Minecraft will be coming to the Oculus Rift virtual reality platform early next year. Currently the tantalizing new generation of Minecraft comes specifically in the form of a Windows Store app for Windows 10.

While little in the way of app logistics have been revealed about the forthcoming virtual reality game, Oculus VR founder Palmer Lucky also announced it would be available from the company’s Oculus Store. Unless the company decided to package the game for two specific platforms, it’s highly likely the game would not come in the form of a Windows 10 Universal app. Instead, the app could become a desktop app distributed through the Store.

With regards to Minecraft, Microsoft has put itself in an interesting position, as it has now acquired the rights to what exploded as a cross platform game. While the company’s dramatic shift to seamless cross-platform support is readily evident in its productivity offerings, Microsoft’s gaming platform has historically been a different matter entirely.

Despite Valve’s efforts to strengthen gaming on Linux, Windows remains the dominant PC gaming platform, and Microsoft has, from a technical perspective, fought to keep it that way. Comprehensive developer technologies such as DirectX are exclusive to the Windows operating system. Traditionally, Microsoft’s response to cross-platform GPU compute APIs such as AMD’s Mantle and the recent Vulkan API headed by Khronos has been to compete. Microsoft would prefer developers use its proprietary to-the-metal DirectX 12 offering exclusive only to Windows 10. However, ‘times are a changing’, and Microsoft is becoming more embracing of competing platforms.

Where mobile productivity is an area Microsoft has struggled with recently, PC gaming remains an arena where Microsoft is dominant, so it’s not surprising to see such different approaches. The cross platform Minecraft, Microsoft’s support of the Oculus platform, and its latest Visual Studio offerings which enable cross-platform development, may be the first signs that Microsoft is changing in this regard as well.