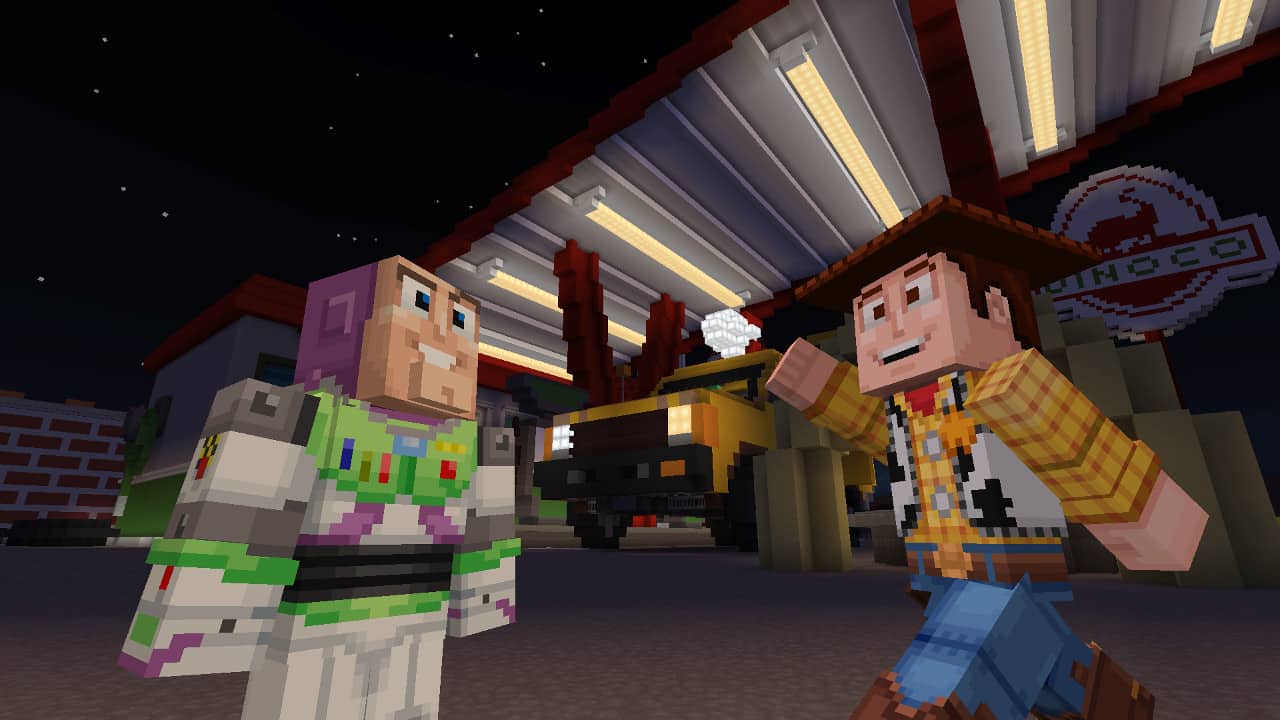 Following the release of Toy Story 4 earlier this month, Mojang has teamed up with Pixar for what should be a new exciting pop culture collaboration. The Toy Story mashup pack is now available in the Minecraft marketplace, bringing many characters from the popular franchise into the sandbox game.

“Woody, Bo Peep, Buzz Lightyear, and some of the other charismatic characters you know and love have taken a detour to the world of Minecraft! All-new characters from Disney and Pixar’s Toy Story 4, Duke Caboom and Ducky & Bunny are also joining the adventure,” the Minecraft team announced today. 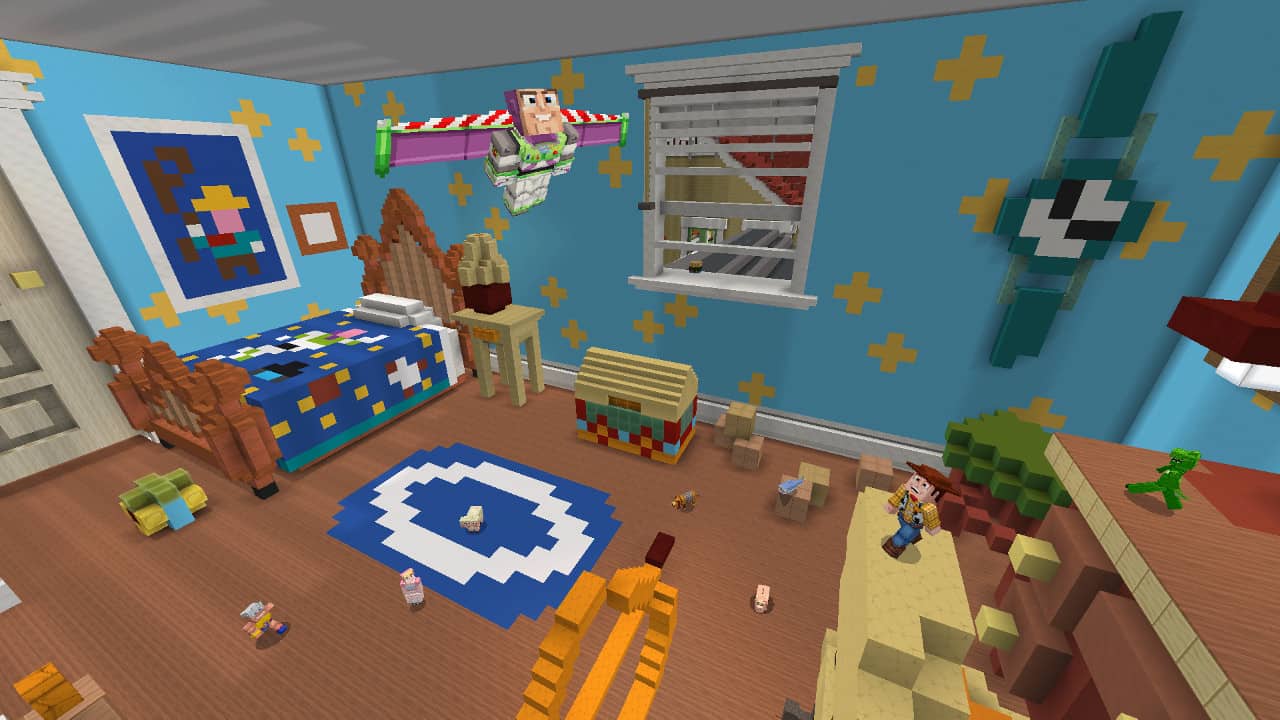 Compared to the usually unexpressive characters you see in Minecraft due to the game's unique art style, these smiling recreations of the Toy Story characters are pretty cute and refreshing. The DLC will also let you explore the unique world of Toy Story, including Andy’s bedroom and many other places. The Toy Story mashup pack can be purchased for $7.99 in the Minecraft marketplace, but you can find a link for the Xbox One version below. 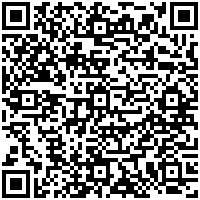 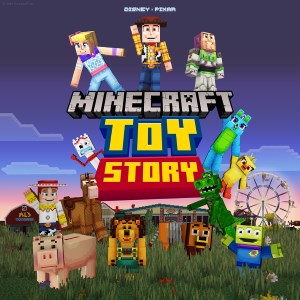