The fifth and final chapter of Telltale Games's Minecraft Story Mode Season 2 is now live on both the Xbox 360 and Xbox One family of consoles. This latest chapter concludes the story started in the previous four and is affected by choices made when those were played. Here's the official chapter description and trailer. Note, there are some minor spoilers.

The home Jesse left so long ago -- Beacontown -- has succumbed to the iron rule of the Admin. Menacing guards patrol the streets, frightened citizens tremble in fear, and worst of all, everyone believes Jesse is responsible thanks to the Admin’s devious disguise. In order to save the city, the real Jesse must find a way to zap the Admin’s powers and take him down once and for all...

Have you been enjoying this second season of Minecraft Story Mode? Let us know why or why not in the comments below. 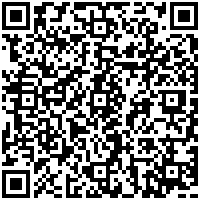 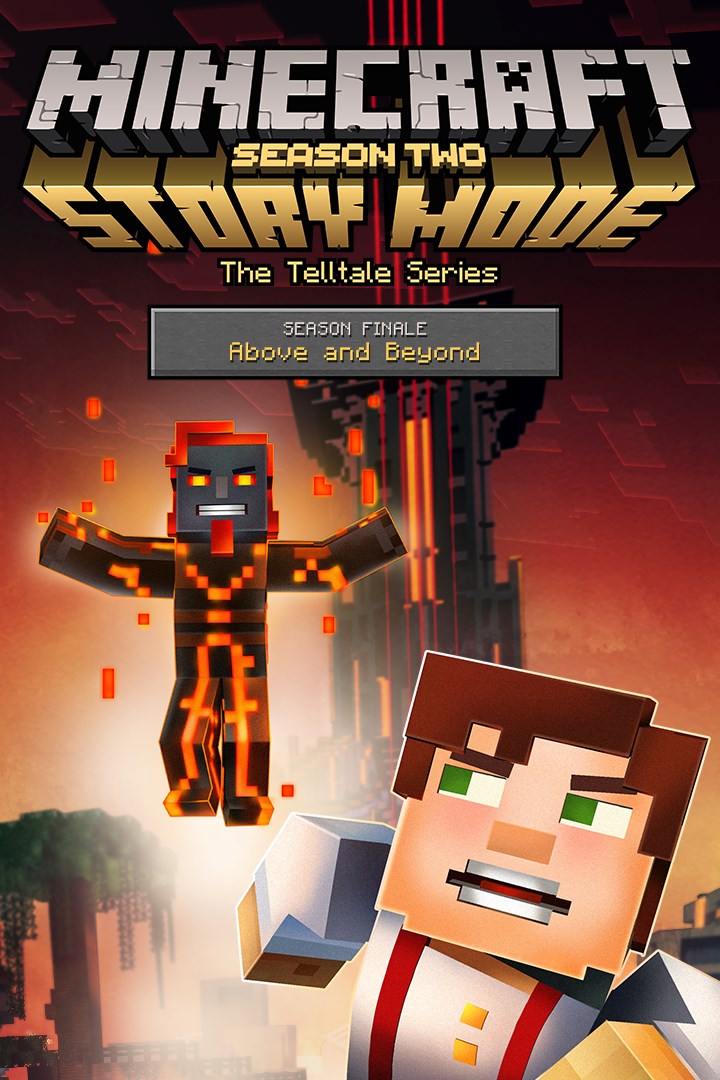