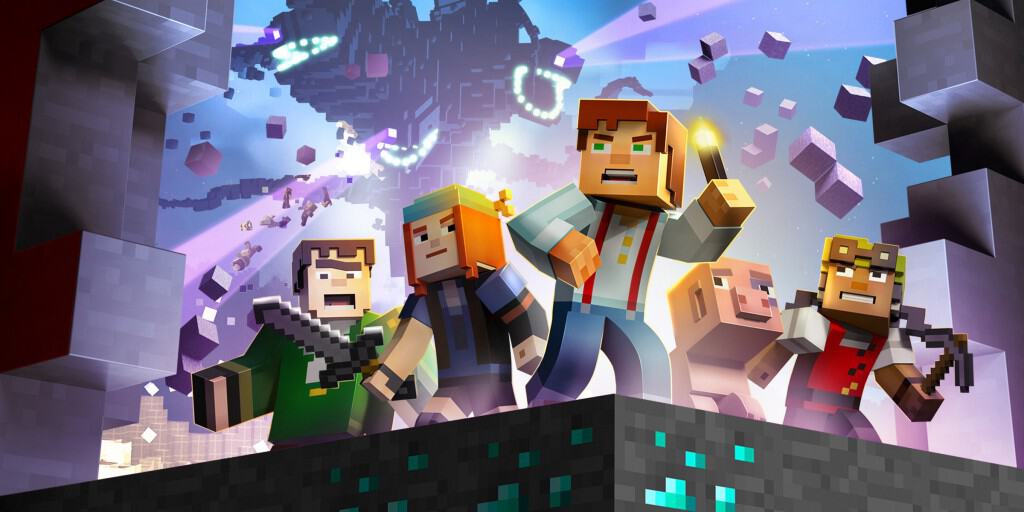 The stores listed as being affected include:

Whilst not specifically confirmed, the announcement urges owners of Seasons 1 and 2 to download a copy if they wish to continue playing it, leading to speculation that even if you have bought a digital copy, you may not be able to download it in the future once it has been removed from the above platforms.