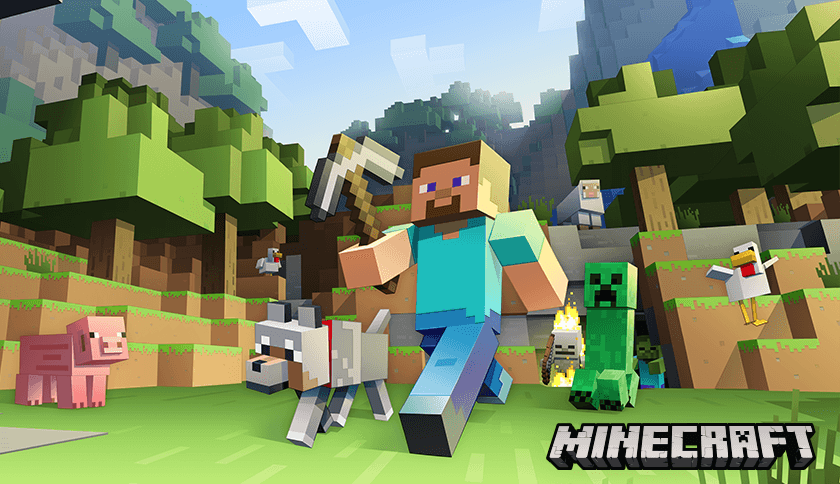 With Minecraft Battle headed to consoles for free later this month, and a new Story Mode episode coming later this week, Microsoft and Mojang are finding new ways to celebrate the over 106,859,714 copies of Minecraft sold to date. According to a Mojang press release, there is a new infographic showing just how far Minecraft has come in the last two years. 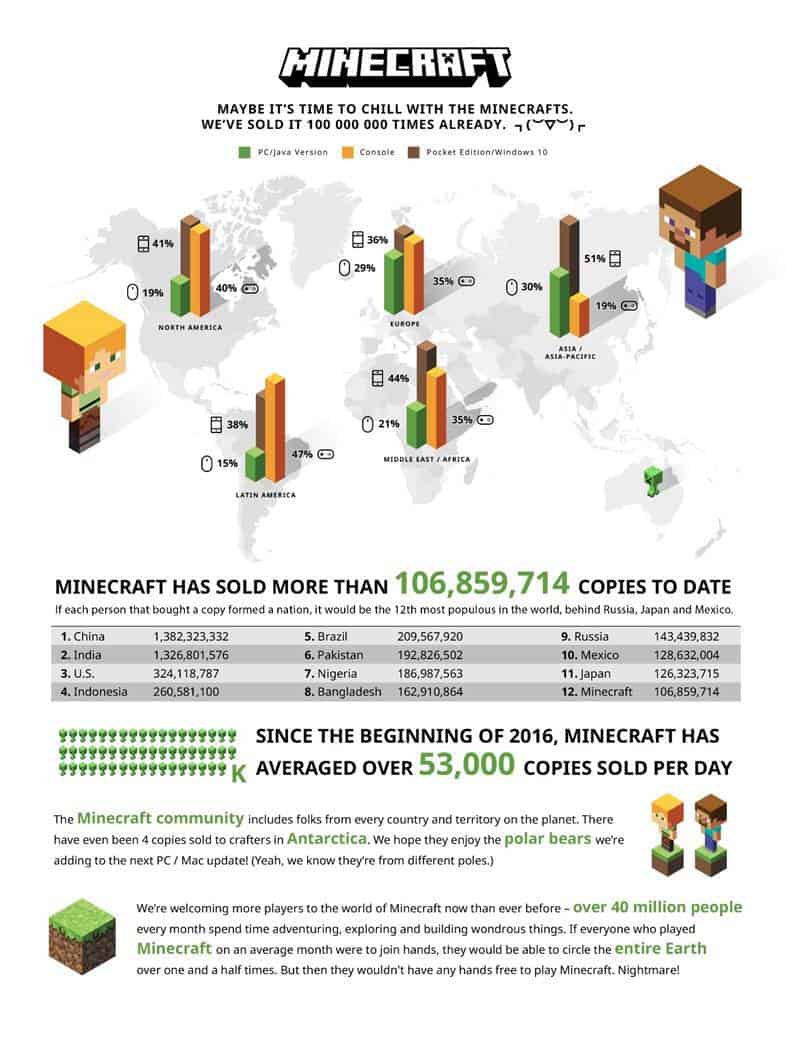 Minecraft community growth and other details.