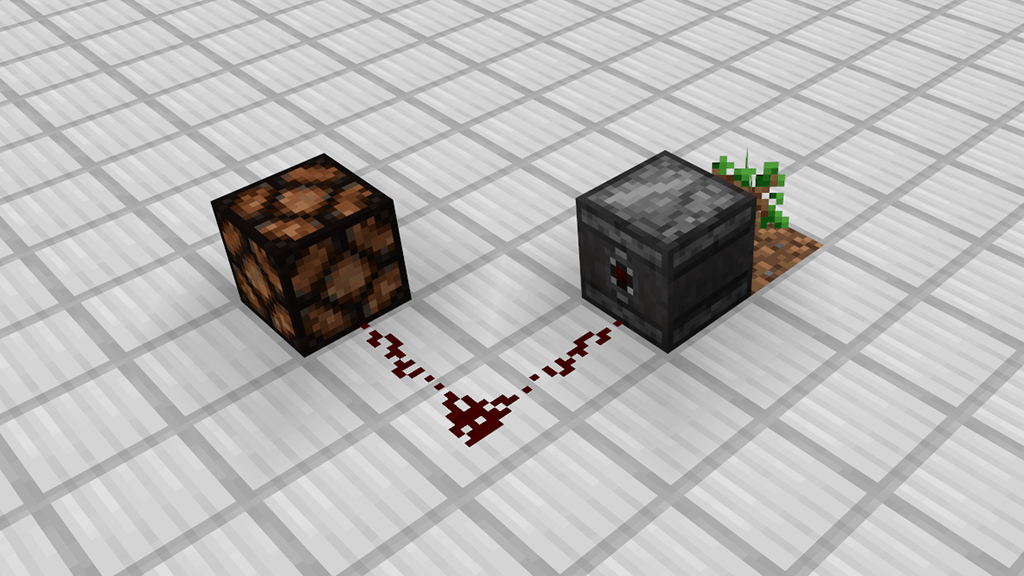 Most of the time when the folks over at Mojang update Minecraft they usually smash bugs. This time, however, the Minecraft developer has announced that the Minecraft Redstone quasi-connectivity bug has become a feature in the Pocket and Windows 10 Editions of the game.

According to Mojang, quasi-connectivity is a known bug which occurred in the PC edition of Minecraft where pistons can receive Redstone power from a distance of two blocks when they are placed in a very specific diagonal position, rather than from a block right next to it. This ultimately meant that players could have powered a piston and then remove the power without the piston detecting it. In fact, some Minecraft exploiters even built Block Update Detectors which took advantage of this.

While this bug was never really intended, Mojang notes that the community found many uses for the feature, and so they have decided to build a new “Observer Block”  into the pocket and Windows 10 Editions which will behave in the same way as the bug. According to Mojang, in a more official matter, the block will check for changes in the environment and, if triggered, switch between emitting a strong signal and an unpowered state.