Minecraft Preview: Bedrock Edition has finally made its way to the Microsoft Store. Unlike its predecessor, the beta version, Minecraft Preview will be available on multiple platforms. It was already available for all Xbox games on the Xbox insider platform as of February 7th.

The main purpose the Preview version seeks to achieve is to help with the transitioning of the player worlds from the retail version of Minecraft to Preview on Xbox. Mojang aims to achieve this in phases, that said, phase 1 is already in play. In the first phase, players will be required to transition their worlds to a Minecraft Preview placeholder product, then in phase two, Mojang will fully shift the imported worlds to the Preview version as it is already set to phase out the Beta version.

Gamers using Windows now get to enjoy features that are yet to be released, as the development team at Mojang Studios tries to test them out to see what works and what doesn't. However, this experience is limited to gamers that own Minecraft. During installation, your device must meet the minimum system requirements.

Here are some important things that you should note about the game:

Well, we will just have to wait and see how well gamers using WIndows interact with the game and how smooth the game is on their devices. 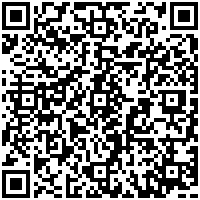 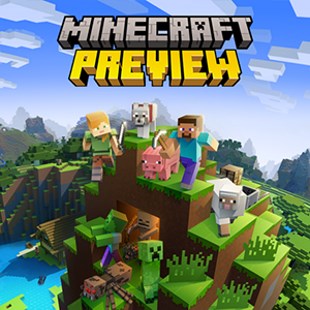 First major Microsoft Edge Dev version 100 build is out: Here's what you need to know about the milestone build