Minecraft: Pocket Edition makes it to the top of the Apple Store paid apps list 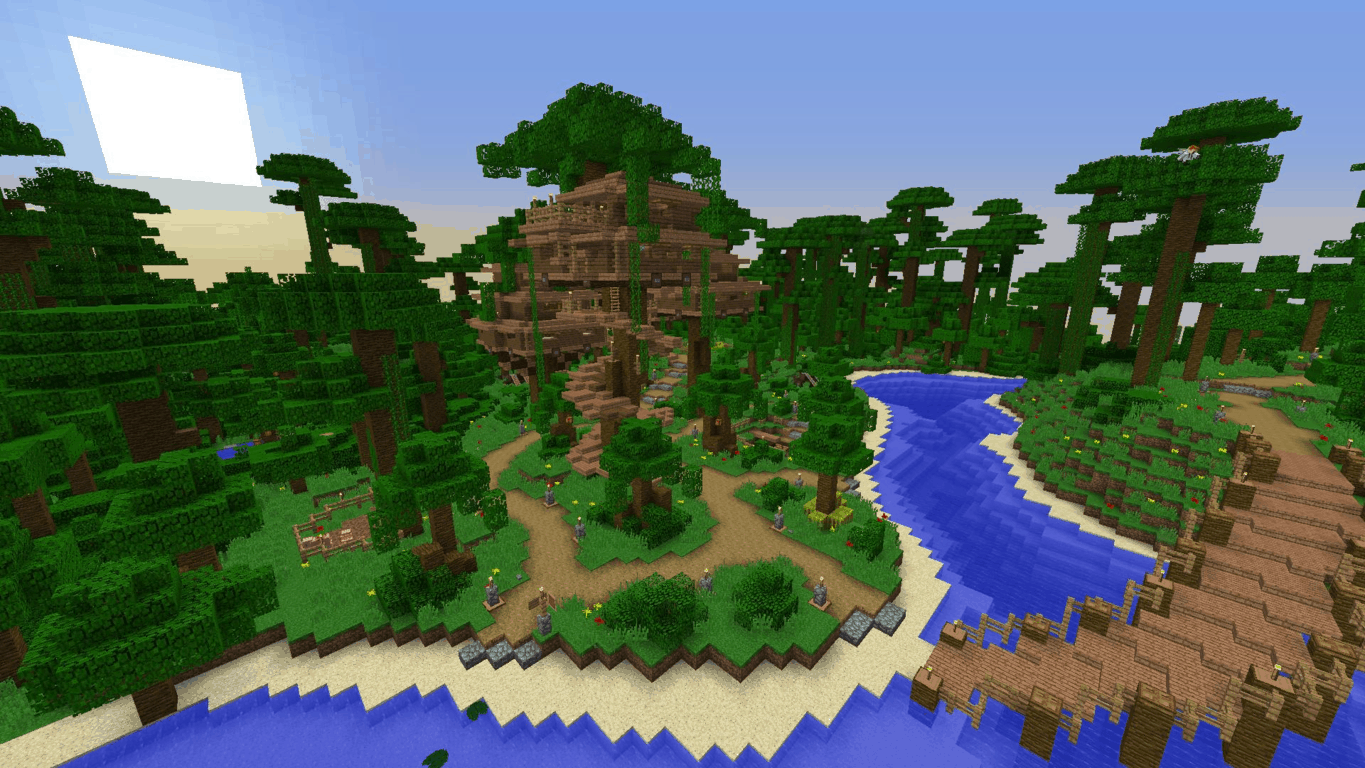 Microsoft apps have been on Apple devices for a while, but rarely do they become smash hits. So it’s a bit surprising, that Minecraft: Pocket Edition managed to jump to the top of the App Store. The app, which has been praised by many Minecraft players as a faithful recreation of the PC game, was #1 on the App Store’s top paid iPhone apps list as of November 27th. It also managed to hit #2 on the list of top paid iPad games, and Telltale’s Minecraft: Story Mode was #8 on the list of top free iPad apps.

This just goes to show that the quality of the Minecraft brand is still high, and after many years of being in the limelight, the franchise continues to draw in users. With Telltale’s depiction of the Minecraft universe and Mojang’s continued development of the original, Minecraft should continue to be relevant for years to come. The game’s versions on Xbox  and Windows 10 continue to thrive as well, with new skin packs releasing on the regular.