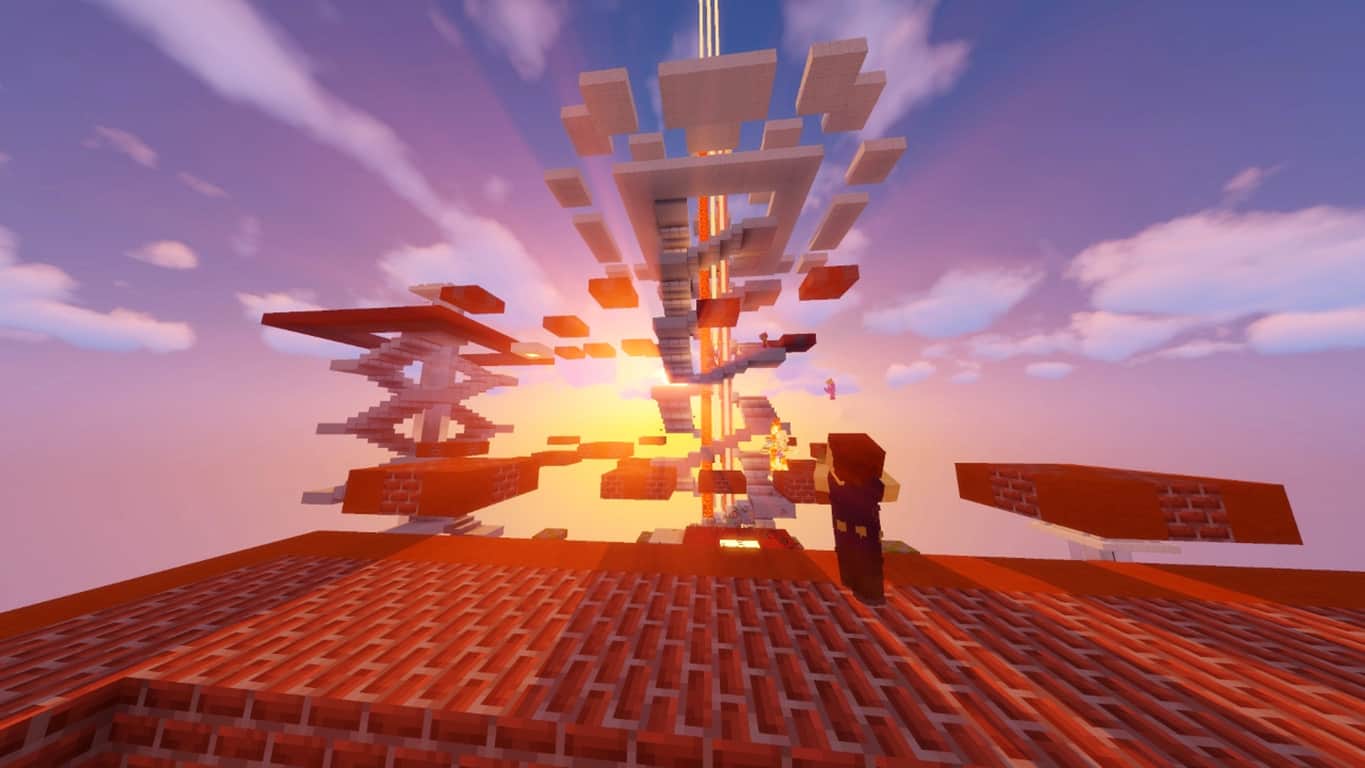 While Minecraft's upcoming and very exciting “Nether Update” is adding multiple new features to expand mechanics nether soon, we'll receive at least one feature update before then. In addition to they the new bee mob coming, we'll also see a new building material—the honey block—that is as sticky and viscous as it is sweet.

Minecraft's Agnes Larsson mentioned at the Minecon Live event that she'd like to see “players to use these new honey blocks to create some kind of platform game.” Indeed, the new sticky block can add new sense of challenge to parkour games that others such as the slime block cannot, such as reduced jumping and high viscosity.

Players have been playing with the honey block as it has been available in beta for some time now, and some users have already posted their uses for it. One user created an interesting parkour world where players can jump and slide off honey blocks to make it to the goal.

While they're certainly useful and fun for creating and playing in parkour, they're also just as nice to have in survival mode as well. Due to its sticky nature, another Reddit user was also able to create a conveyer belt using the honey block and pistons to move items around with ease.

Honey blocks have other uses, as well. The reduction in movement speed can be used to repel some hostile mobs, protection against fall damage, and for attracting bees to increase crop production.

The next feature update of Minecraft is expected before the end of the year. Later next year, we'll see the “Nether Update”, a major upgrade to the nether which will add biomes and new mobs to the dimension.

How do you see yourself using the new honey block? Let us know in the comments area below?

How to use wireless hotspots in Windows 10