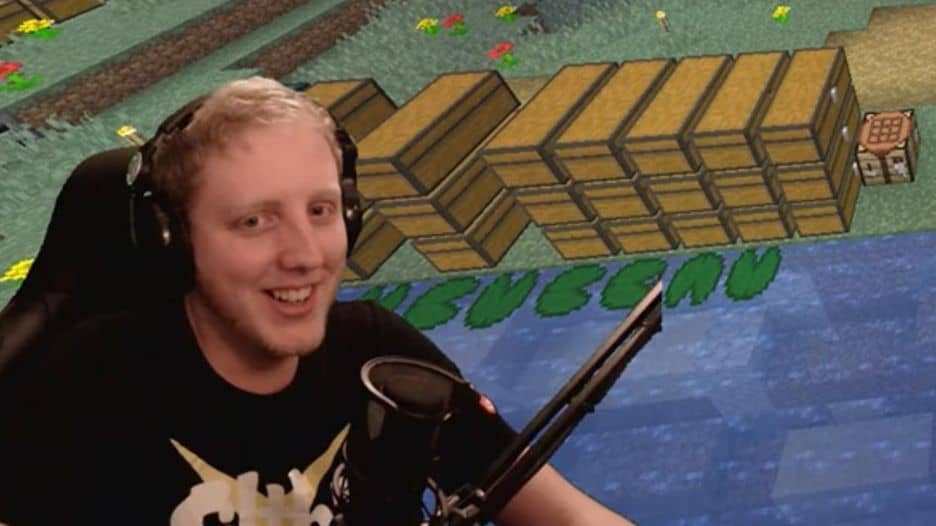 A man who has been playing the same continuous Hardcore game in Minecraft for as long as five years have finally been killed. As those of you who already play Minecraft know, Hardcore games are no longer playable after the player’s death, so at that point it’s literally game over.

The 31-year-old Twitch streamer who goes by Philza met his end to a spider that jumped from behind him as he was attacked by a baby zombie in a full set of enchanted armor. He noted that he could have survived had he used the golden apple in his inventory, but in the end (no, not the End), he “ran out of luck.”

Philza is not too happy when he loses and his language is a bit nsfw, we'll let you click through to watch the clip.

Throughout his life in the game, he has walked 6,316 km and jumped more than 732 million times, according to BBC News. "It was never about being the best or the longest, I just liked playing it and managed to survive," he said. At some point, he even started calling himself “the world’s longest Hardcore survivor” because he couldn’t “find anyone that lasted more than a couple of months.”

Phil Watson, also known as Philza on Twitch, has a follower base of 2,000 on the live-streaming platform plus another 3,500 on YouTube. “When it first happened I was so depressed I thought I didn't even want to look at Minecraft right now, I didn't ever want to see a zombie again,” he said. “But I'm starting to get that urge to create something and go on another journey.”