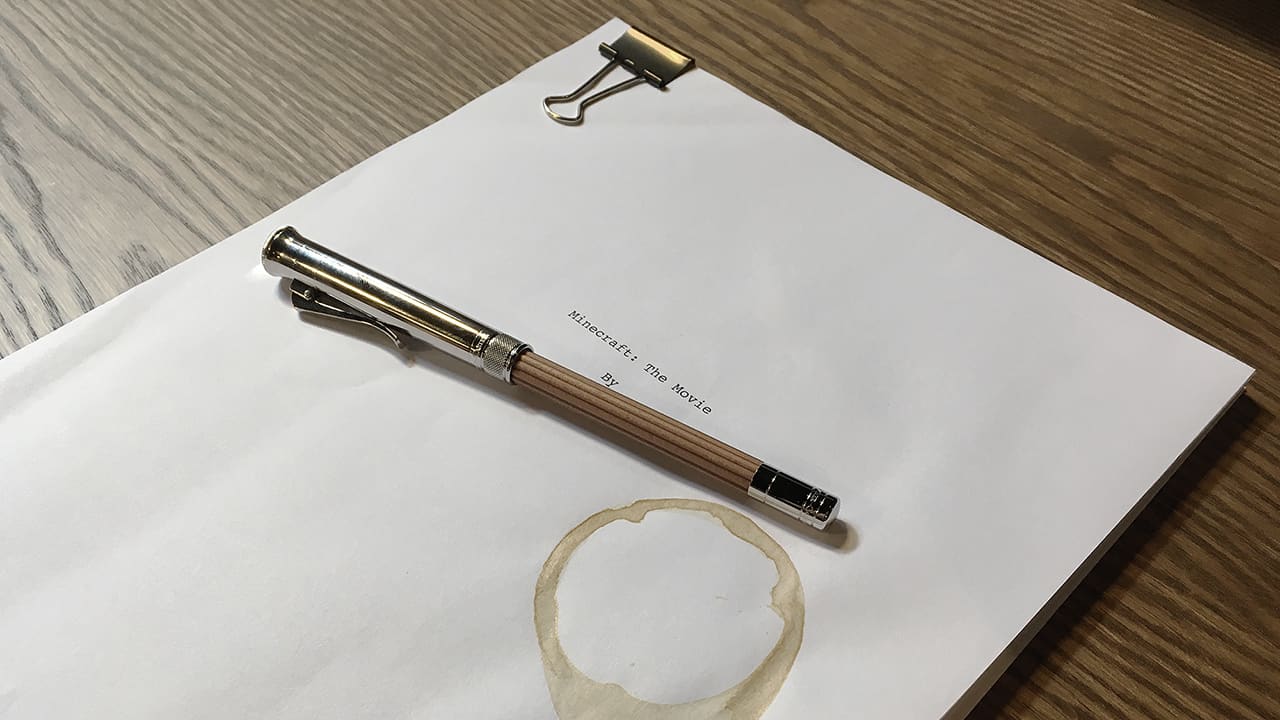 Movie buffs are already planning their schedules for May 2019, and now it's been confirmed that a new event will need to be penciled in. Minecraft, largely known as the sandbox phenomenon and lesser for the Telltale Game episodic series, will now be adding a third adventure. Today, Mojang has made a major announcement that on May 24, 2019, Minecraft: The Movie will finally be exploding on the big screen in 3D and Imax movie theaters.

Minecraft: The Movie has been a plot hatched by Mojang years ago but sold the rights to Warner Bros. in February of 2014. Later that year, director Shawn Levy along with Kieran Mulroney, and Michele Mulroney ditched the project. According to Variety, now Minecraft is being picked up by director Rob McElhenney, also known for being the star and co-creator of "It's Always Sunny in Philadelphia."

"Yes, that might seem like a long time away, but it just so happens to be the right amount of time to make it completely awesome. And we all want an awesome Minecraft movie, right?" Vu Bui from Mojang admitted, making it seem that the project is just now beginning to take off. The movie will contend with other large titles with the May release such as "Star Wars: Episode IX" and "Avengers: Infinity War - Part II".

After already over two years of planning, it's nice to finally get a settled date for the movie that fans are so desperate to see. Hopefully, we can start looking forward to more information on the premise and plot.

Will the movie be attached to the Telltale Games release of Minecraft: Story Mode or will it be a completely new saga? Given the reviews of the recent Angry Birds game-to-movie treatment, one thing is for certain: Minecraft: The Movie is sure to be making a big bang in May 2019, one way or the other.