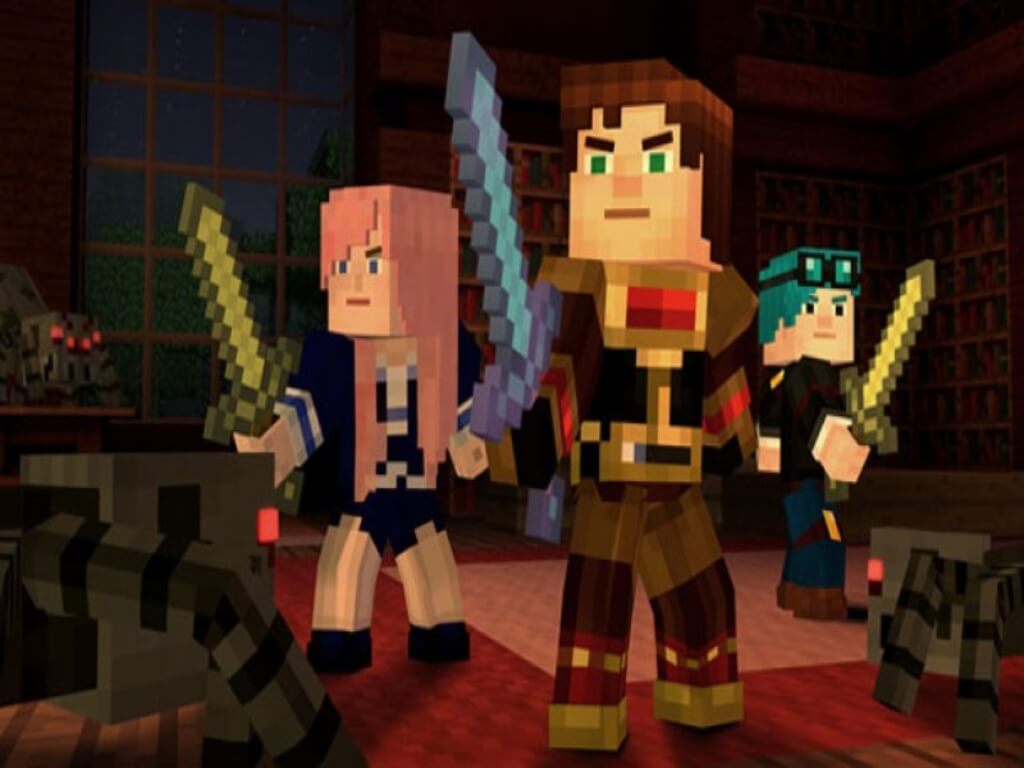 As of today, on what should have been the date of its premiere, the Minecraft movie appears to be in production limbo as far as anyone can tell. The premise of the film was/is, to use its own unofficial log line: “the story of a teenage girl and her unlikely group of adventurers. After the malevolent Ender Dragon sets out on a path of destruction, they must save their beautiful, blocky Overworld.”

The project was initially announced back in 2019 on Mojang Studios' official site as well as on social media.

But that was before the COVID-19 pandemic, in the wake of which Warner Bros. decided to shuffle part of its production schedule. Black Adam, a superhero flick starring Dwayne "The Rock" Johnson, was also delayed alongside the Minecraft movie, but has since been given a new release date for late July of this year.

The Minecraft film however, has not been given the same treatment, leaving fans of the popular block building game to ponder the fate of the project, as no further news has been so much as hinted at thus far at the time of this writing. Will the project ever see the light of day again, or has it been unofficially shelved? Only time will tell, but in the meanwhile fans at least have the game's cinematic mode to play director with.

How to record your screen in Windows 10 or Windows 11

OnPodcast is back this Sunday! We're talking about Windows on ARM, Windows Insider builds & more!