Minecraft movie to be live-action instead of animated - OnMSFT.com Skip to content
We're hedging our bets! You can now follow OnMSFT.com on Mastadon or Tumblr! 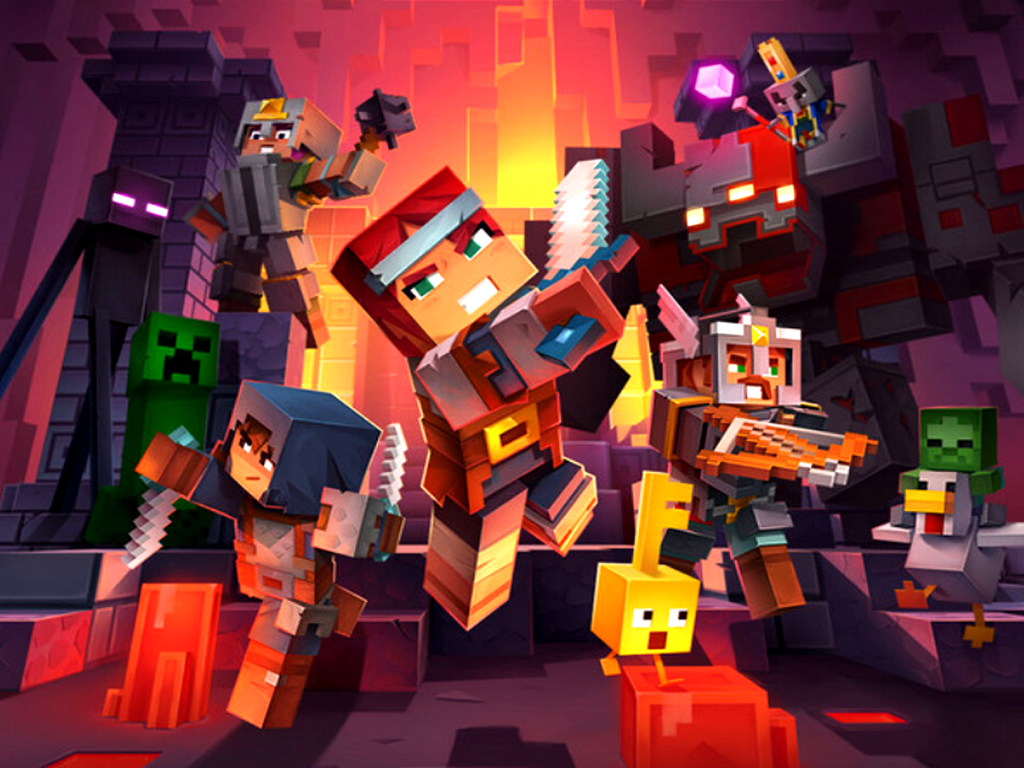 News concerning the upcoming Minecraft movie has been pretty quiet for a while now but it looks like the gears may finally be turning again with an apparent new direction and some potential casting.

The Ankler reported today that not only is the Minecraft movie now going to be live-action instead of animated, the studios involved are eyeing Jason Momoa for a lead role. The very brief report also states that WB’s rights for the film expire in January so production, if it’s ever going to start, will have to start before then.

Minecraft being live-action rather than animated is a pretty big surprise for fans so Ankler’s Jeff Sneider clarified the change on his Twitter account for those that were wondering if the initial report made a mistake. Basically, no mistake was made and Minecraft is now going to be a live-action movie franchise.

“In my initial story on the Minecraft movie, I suggested it was going to be an animated feature,” his tweet reads. “But those plans were shelved a while ago, so this new version is, in fact, planned as live-action.”

No other information was provided though this is a rather radical shift from what many were likely expecting a Minecraft film to be like. Of course, Minecraft won’t be the first cartoony video game franchise to get a live-action treatment with the 90s Super Mario Bros film and the recent two Sonic movies being obvious examples.