Minecraft Live 2022 recap: everything announced during this year's event - OnMSFT.com Skip to content
We're hedging our bets! You can now follow OnMSFT.com on Mastadon or Tumblr! 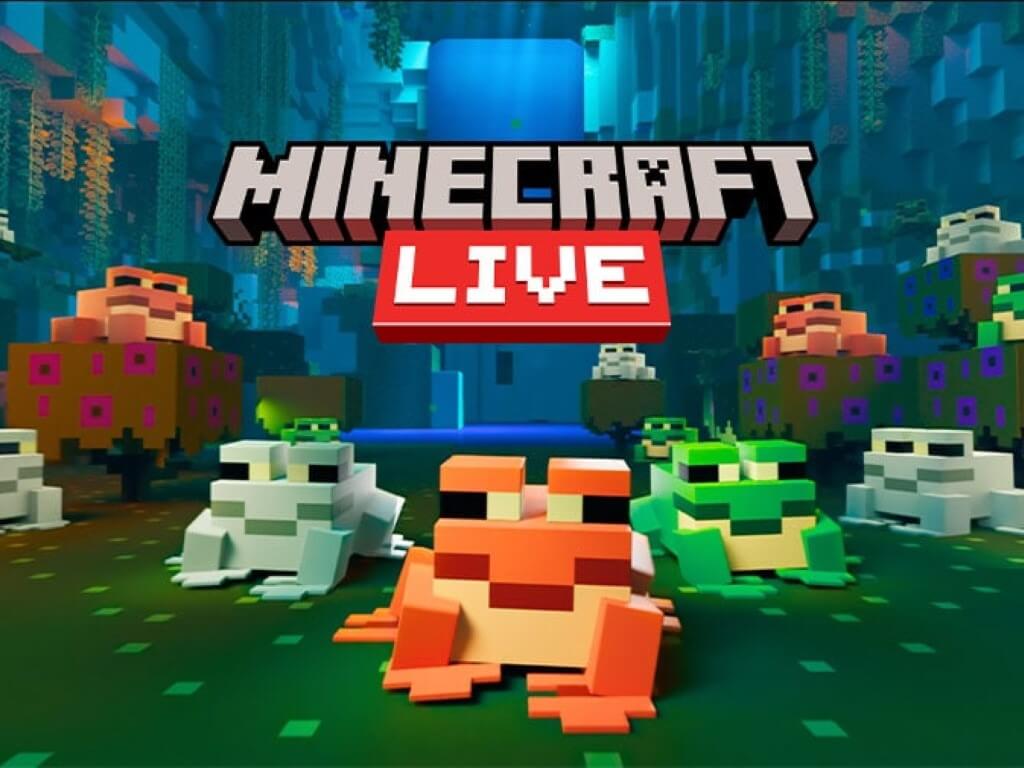 Minecraft Live 2022 is a wrap, and this year's stream did not disappoint with a slew of new announcements on everything Minecraft. Let's jump right into it.

The next Minecraft update will bring four major new features to the game. These are the camel mob, hanging signs, chiseled bookshelves, and crafting with bamboo. And you can bet that update 1.20 will also bring with it a ton of improvements to make the overall Minecraft experience even better.

The Minecraft dressing room will see the additions of Makena, Efe, Noor, Kai, Ari, Sunny and Zuri in addition to Alex and Steve as default skins.

The highly anticipated next addition to the Minecraft family of games got some attention at Minecraft Live 2022 with a 4-player co-op live demo. Besides just showing off the game, the demo introduced us to the first speaking mobs. Minecraft Legends will release in the Spring of 2023.

Fans got a sneak peek at what's coming in Season 3: Fauna Faire. These include new flairs, emotes, skins, pets and other content, as well as a new multiplayer mode for the Tower.

Lots of new DLC is coming to the Minecraft Marketplace.

Both these DLC additions will release on October 18th.

Learn more about the Minecraft Entity Creator and becoming a Minecraft Creator here.

The sniffer mob beat out the rascal and tuff golem with just over half the vote. The sniffer will join the game as a permanent addition. You'll find sniffer eggs hidden away in chests in underwater ruins. You must bring them to the surface to hatch sniffers.

That concludes our recap of Minecraft Live 2022. It was quite a stream, with lots to get us Minecraft fans excited about. You can watch the full stream below.

Apple announces a new redesigned iPad with A14 Bionic chip