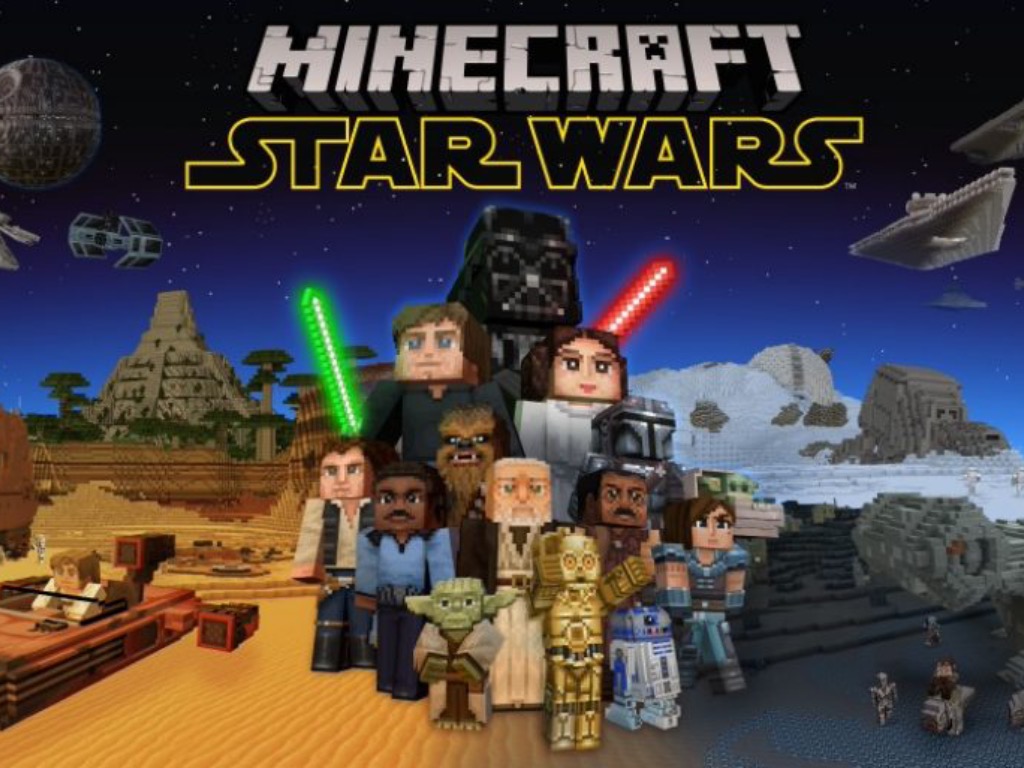 As many Star Wars fan are currently enjoying the second season of The Mandalorian on Disney+, Minecraft developer Mojang has just announced the release of a new Star Wars DLC on the Minecraft Marketplace. The DLC mash-up includes characters and locations from both the original Star Wars trilogy as well as The Mandalorian TV series.

"This DLC includes a map, a skin pack, a full bespoke texture set, mobs and items reskins, UI treatment, and even a licensed soundtrack,” the developers said on the Minecraft blog. You can get a glimpse at what’s included in the DLC in the video below.

Mojang previously released several Star Wars-themed skin packs for Minecraft, but this new mash-up goes the extra mile by including a lot more content that Star Wars fans should enjoy. To unlock this new DLC, you'll need to buy 1370 Minecoins for $7.99 on the Minecraft Marketplace. The Xbox One version of the game is currently free with Xbox Game Pass for Console.