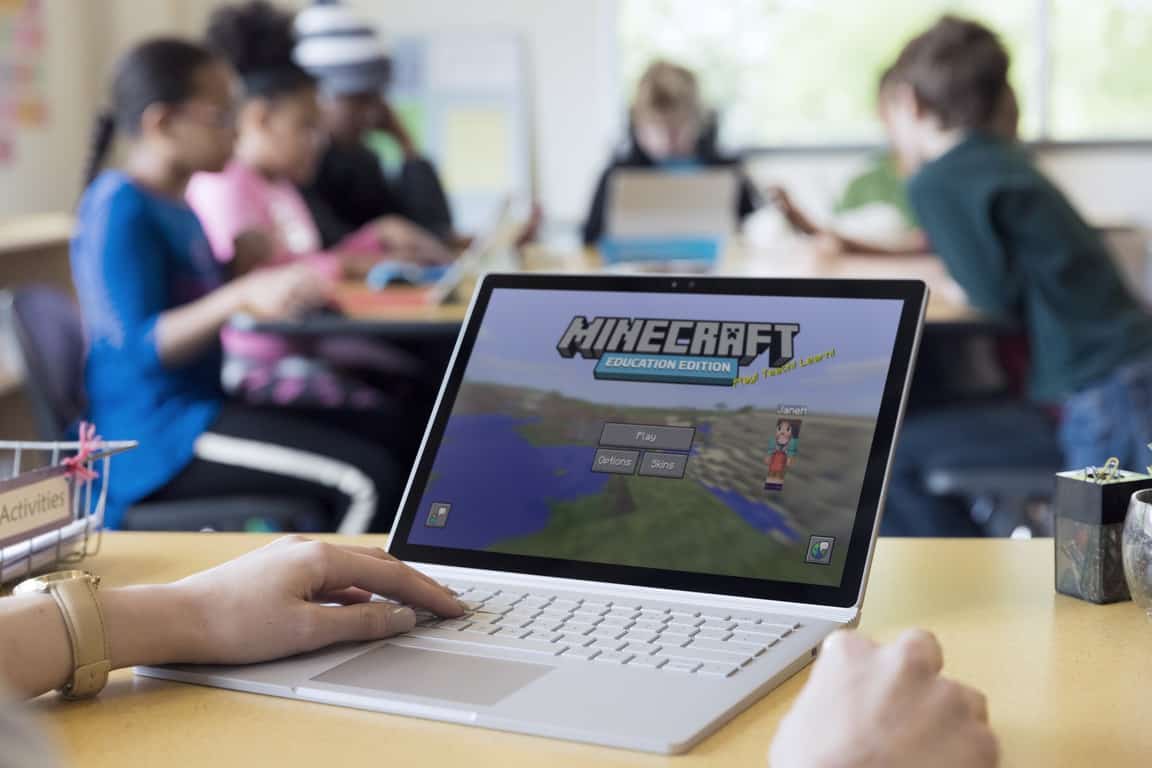 Fast Company announced today the 10th edition of its world's most innovative Companies ranking, highlighting 50 companies that are changing the way we work, consume and live in 2017. This year, Microsoft ranked 31th in the list while Amazon, Google, Uber, Apple and Snap all made it to the top five.

The publication included Microsoft in its ranking this year to acknowledge the momentum of Minecraft: Education Edition, which is "bringing world-building computational skills into the classroom." The Redmond giant was last featured in the ranking back in 2013 when Fast Company ranked it 48th for "revolutionizing home entertainment." "Our reporting team sifts through thousands of enterprises each year, searching for those that tap both heartstrings and purse strings and use the engine of commerce to make a difference in the world. Impact is among our key criteria," explained Fast Company.

Considering that Microsoft seems to be very interested in artificial intelligence these days, you could debate if Minecraft: Education Edition is really one of the company's most innovative or forward-thinking project as of today. However, you can't deny that the education edition of the popular sandbox game is a really ambitious project that changed our expectations of what educational software can bring to the classroom.

"Minecraft is one of those fiendishly clever games with an educational value so baked in that kids (and adults) don’t realize they might be learning something," explained Fast Company.  Minecraft: Education Edition Director Deirdre Quarnstrom added that "a lot of what creates Minecraft’s magical educational experience is the no-rules sandbox environment. Students really feel inspired to keep going and create their own challenges, which is exactly what educators want to see."

Minecraft: Education Edition officially launched back in November and is now available for $5 per user per year, or through a district-wide licensing mode. Last month, Microsoft announced that over 75,000 students and educators from more than 100 countries have already used the game.